Okay, now that I have that off my chest, if someone is dopey enough to do a Nazi comparison, the response should not be to try to rewrite history and say that the “Nationalsozialistische Deutsche Arbeiterpartei (National Socialist German Workers’ Party)” weren’t socialists.

The United States Holocaust Memorial Museum is non-partisan, and it describes the Nazi platform (in part) this way:

The 25 points combined extreme nationalism, racial antisemitism, and socialist concepts with German outrage over the Versailles peace settlement following their defeat in World War I.

But, you don’t have to trust their interpretation. Take a look at the 25 points yourself: 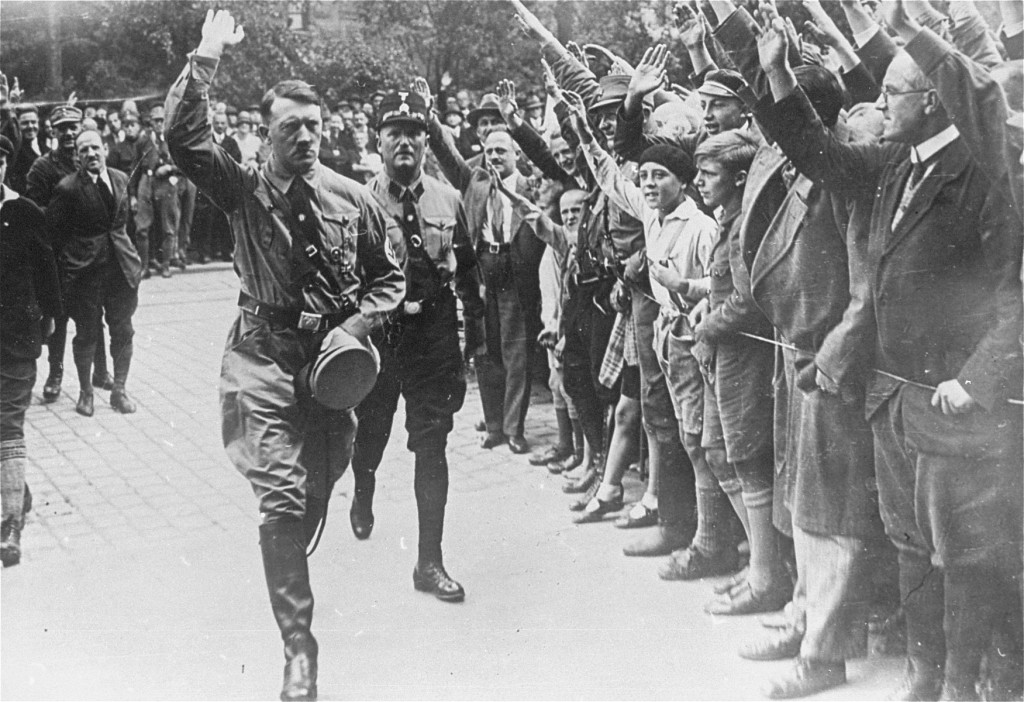 Nazi Party Platform
The Nazi Party Platform was a 25-point program for the creation of a Nazi state and society. Hitler presented the program at the Hofbräuhaus Beerhall in Munich, Germany on February 24, 1920.

13. We demand the nationalization of all businesses which have been formed into corporations (trusts).

Does this mean that modern socialists are Nazis? Of course not.

But, truth matters…and Nazis were socialists.

Claim #2: After the 60s, Democrats Became the Party of Lincoln

Now, I cannot blame any group with a repugnant history of racism for wanting to somehow disconnect from it, but another case of rewriting history is the idea that after the Republicans saved the Civil Rights Act in the 60s, their mantle as the “Party of Lincoln” switched over to the Democrats. This article does a thorough review of how that is not true:

Does this mean that modern Democrats are racist? No, and it’s not the purpose of this post to argue one way or another.

However, truth matters. The Democratic Party is not the “Party of Lincoln,” Republicans continue to be.

Although these are stock images, I think they help remind us how many have made the ultimate sacrifice for our freedoms, along with how ubiquitous the sacrificial loss has been. 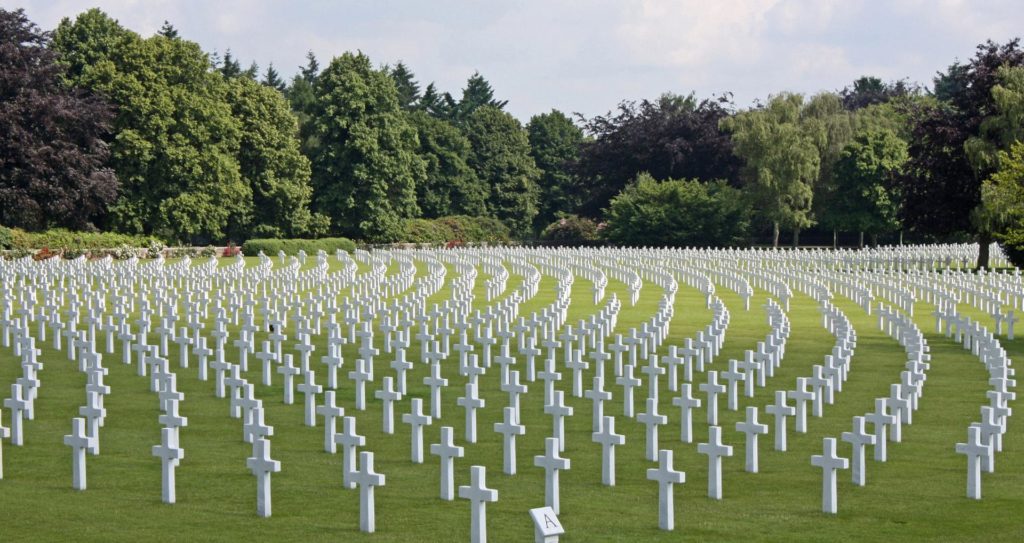 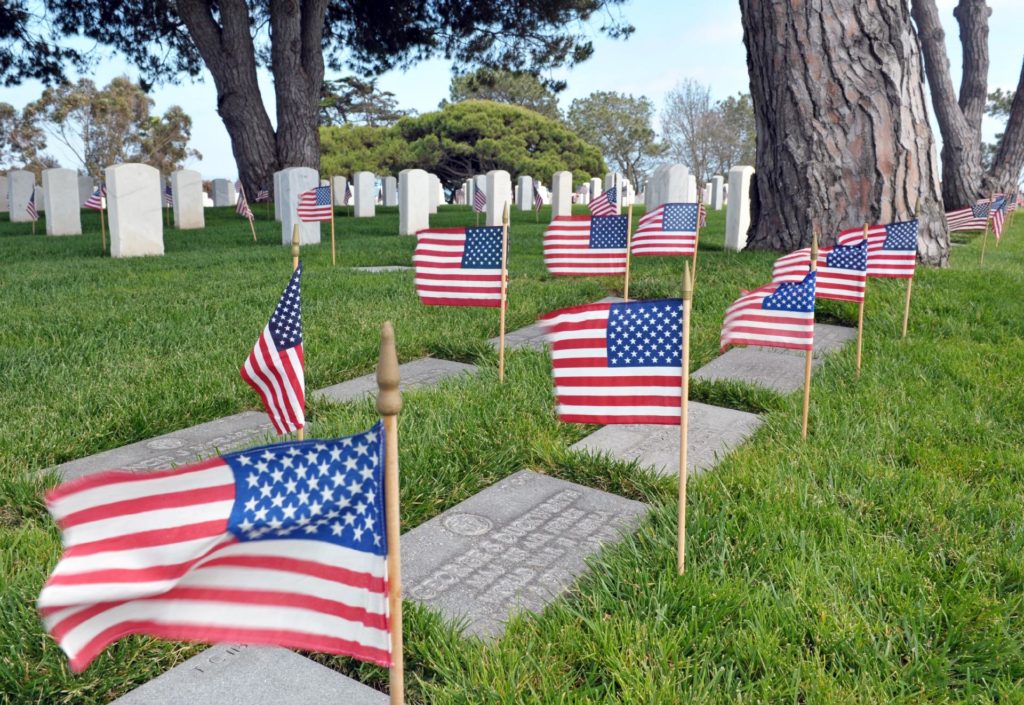 There is no way I can thank those who are no longer with us, but I can gratefully remember them…

And thank their loved ones who have given up so much so those I love (and I) can have the blessings that come with living in the greatest nation on earth.

Update: This was nice to see later in the day: 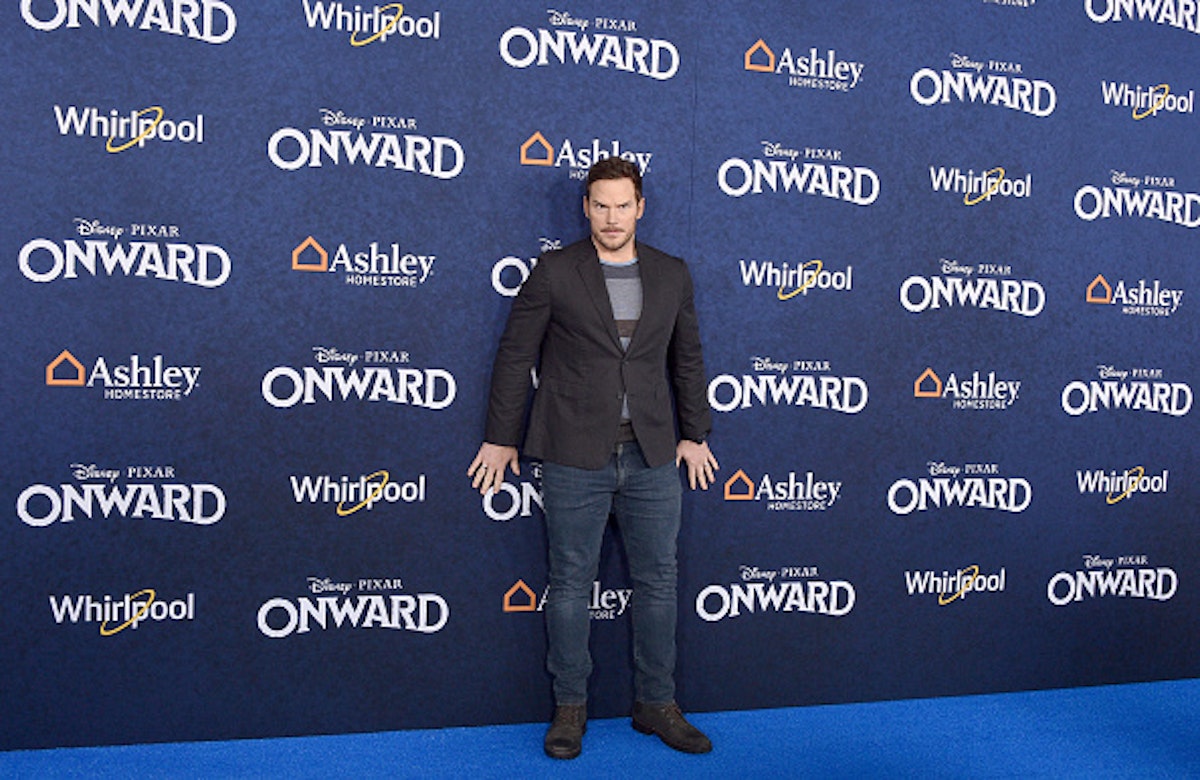 Well, this is doubly sad to see…

If COVID-19 didn’t come from a lab, why was there so much effort put into making the discussion verboten?

P.S. We also have to stop treating scientists, doctors, and other “experts” like they aren’t human, and never have conflicts that affect their “expertise.”

When I was growing up, we were told to embrace other cultures…to be multicultural. Accusations of “Cultural Appropriation” are contrary to that… 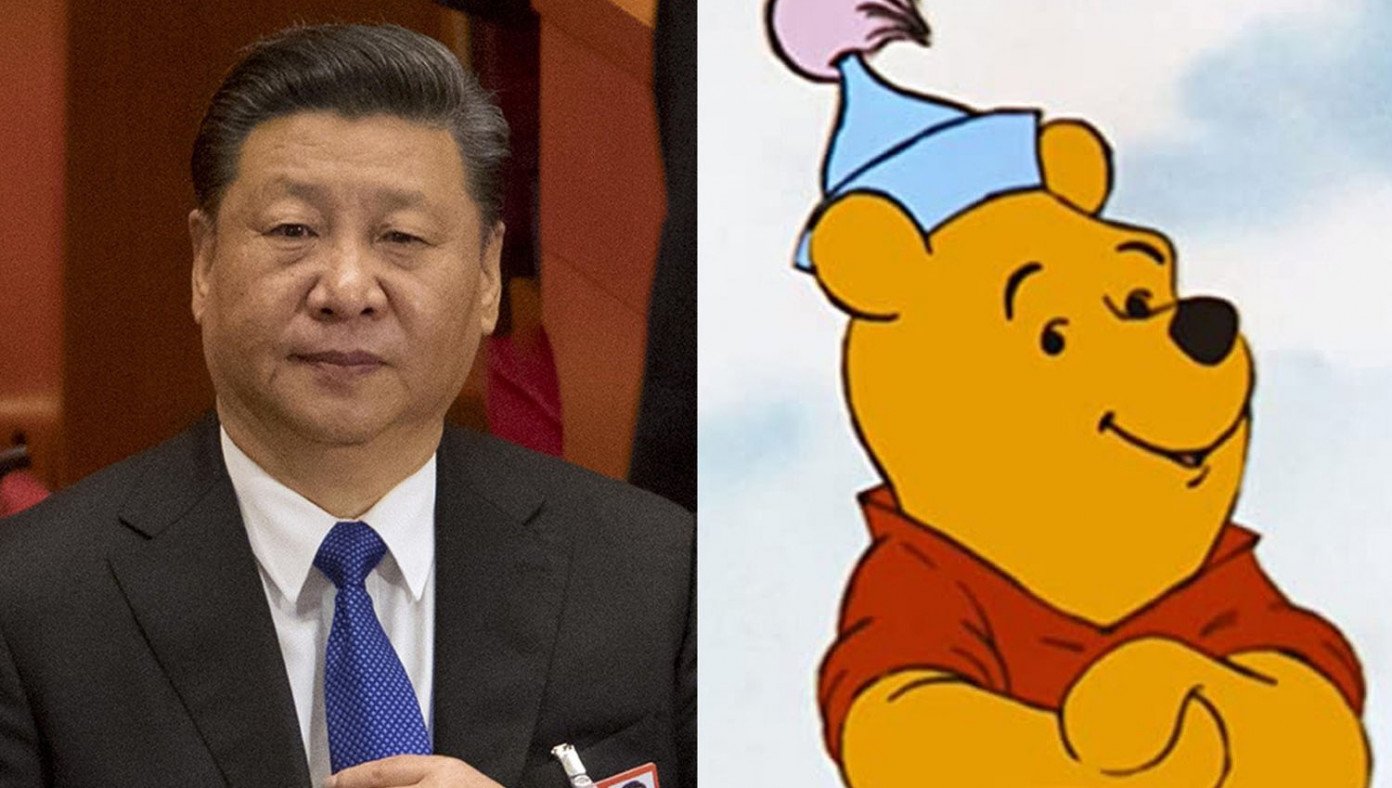 Recently, Apple made it so that applications had to ask you for permission to track you. Facebook was especially hit hard.

And, as this article notes, if you upload photos with normal embedded data…they can still track you: 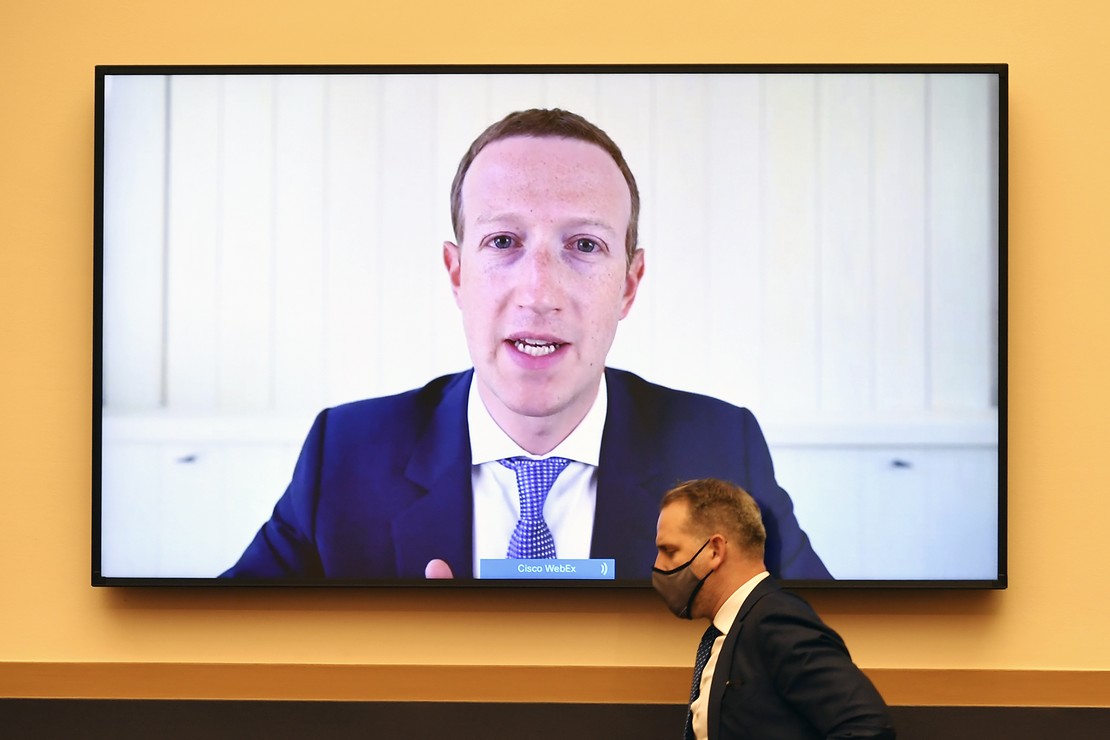 Facebook Is Circumventing Your Privacy Settings, But You Can Stop Them
On the last day of April, Apple released a privacy-enhanced version of its popular mobile operating system for iPhone and iPad — and Facebook is already working hard to bypass those new privacy...

The article also shows you where you can turn off allowing the apps to even ask you, so it’s worth a read. 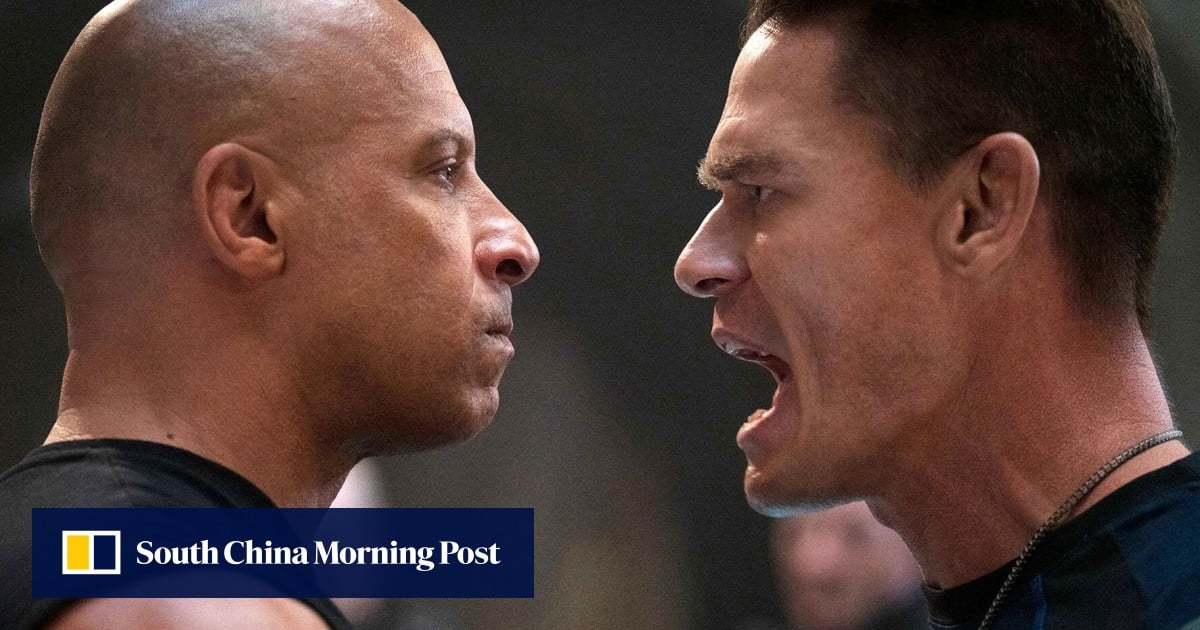 WWE’s Cena apologises to China after Taiwan country reference
John Cena backtracks comments made on Taiwanese TV that it would be ‘the first country to watch the film’, says he made ‘a mistake’ after doing ‘a lot of interviews’.

Article about it here: 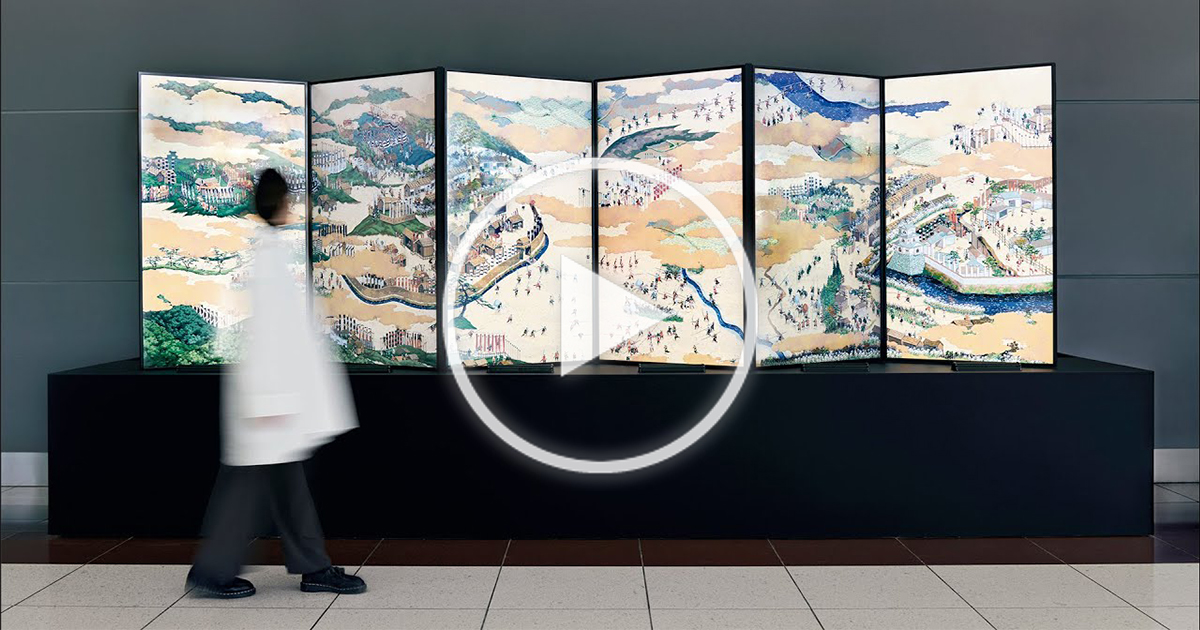 Artist Turns an Ancient Japanese Battle Painting Into an Energetic Animation
The ancient artwork now looks like something out of a video game.

This thread from Sean Ono Lennon is worth a read (sorry about the immediate curse word):

When I was young ppl used to say racist shit about Asians around me all the time and then be like ‘Oh sorry! But you’re not reeeally Asian so…’ and I think they sincerely thought that would make me feel better. I’m not exactly sure why I brought that up but I think…

His last tweet in the thread is worthy of calling out separately:

And one more thing…just remember who benefits from the ‘divide and conquer’ paradigm. It ain’t us that’s for sure.

Today I saw the impossible pic.twitter.com/GXc8RO1eyQ

My favorite was a front porch. You’ll know why when you see it. 🙂 50 Cases Of Poor Design That Are Disasters Waiting To Happen
Design is meant to eliminate problems. To make our lives easier. However, that’s not always the case. Even though safety should be a key component when making any type of product, sometimes it falls out of the manufacturing equation and the consumer gets a hazard instead. And something to submit to …

This is the source subreddit:

r/dangerousdesign
r/dangerousdesign: For designs that can kill or harm someone
We use cookies on our website to give you the most relevant experience by remembering your preferences and repeat visits. By clicking “Accept”, you consent to the use of ALL the cookies.
Cookie settingsACCEPT
Manage consent