Out for breakfast with my youngest…and not because of him :-)…

I thought to myself, “How can we judge the motives of others when we cannot even reliably judge our own?” 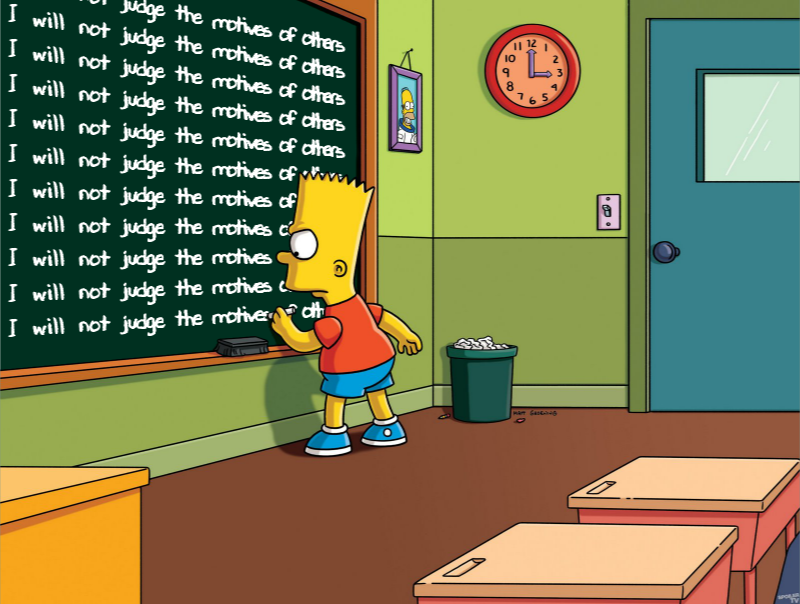 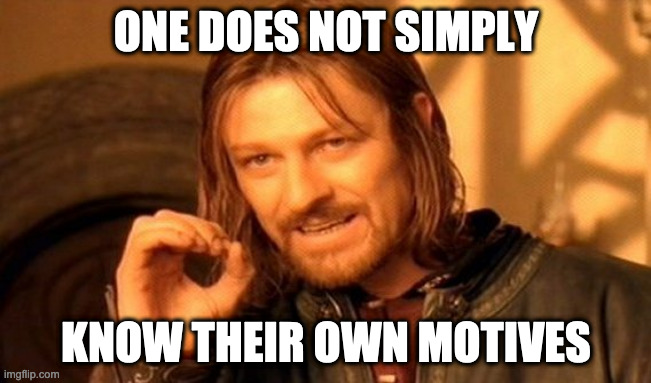 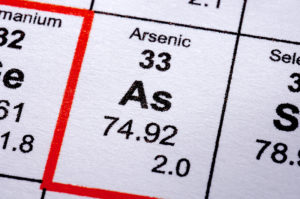 As I discussed in a thought for today (in a slightly different way), when folks act like election fraud or improperly influencing a verdict only matters if it changed the outcome (“He won by a too large margin” or “He was guilty regardless”), then…

What would you say if your friend clandestinely put arsenic in a cup of water that you drank and then you found out about it later? If it didn’t kill you or make you ill, would you just ignore it?

As I think about it more, my “friend” analogy could (with election fraud) be taken a bit further…

You, to the police: “I think my friend tried to poison me. Here’s the glass to test for the residue.”

The police: “We are not going to test it, because it didn’t make you sick or kill you.”

The difference, with election fraud, is we theoretically do not truly know if it affected the outcome…since folks have fought checking it tooth-and-nail. No, I am not saying that election malfeasance changed the outcome (and debating that is not the purpose of this post), but folks should be able to understand how shutting down any dialogue over the potential can just further convince folks the election was stolen.

And, if it wasn’t, then there is nothing to fear from proving it.

P.S. If you want to force me to give my opinion on whether the election was stolen, it is honestly, “I don’t know.” However, I do know that a true commitment to free speech means that folks who believe either way should be able to say so.