Tucker Carlson discusses the situation on his program:

I don’t care which side of the aisle you are on, this should make you aghast:

"They're not allowed to spy on American citizens, they are." pic.twitter.com/Lq6BPHNXJ4

Unless Tucker Carlson is lying (which seems unlikely), this is a major scandal…as is political leaders not demanding answers. 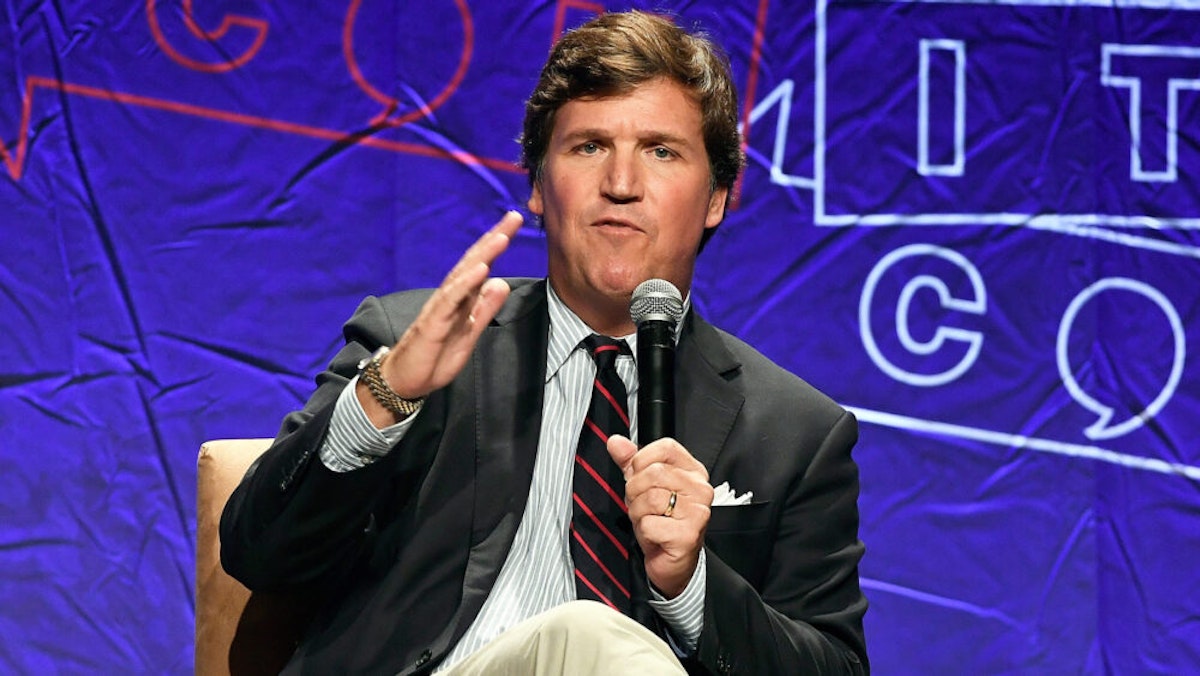 ‘Huge Problem’: Tucker Carlson Alleges NSA Not Only Spied On Him, But Leaked His Emails To Press | The Daily Wire
Fox News host Tucker Carlson claimed Wednesday that he learned the National Security Agency (NSA) has not only allegedly spied on his private correspondence, but also leaked it to reporters in an attempt to undermine him. Carlson alleged last week that he received information from a source inside th…