I post this as my 13 year-old is dealing with, luckily, a relatively minor reaction to his second Pfizer shot yesterday: 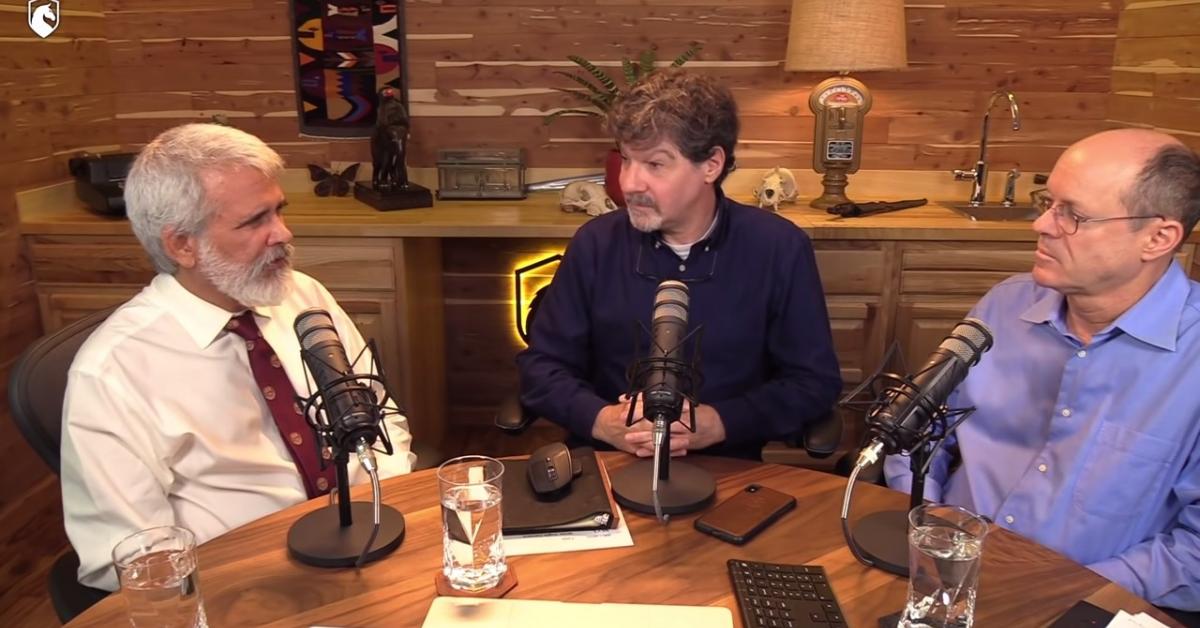 Big Tech cracks down on Robert Malone, mRNA vaccine pioneer who warns about their risks
“To censor and silence scientists under such circumstances can lead to many unnecessary deaths,” says previously censored Harvard Med professor Martin Kulldorff.

Since they have not explained, there is no way to know for sure, but it’s likely because he thinks that right now the risk/benefit ratio for children isn’t there and said so on the platform. What is ridiculous about the push-back he’s been getting is that he was the inventor of mRNA vaccines (or, at least, significantly involved in their invention).

There are real-world consequences to stifling the conversation.

“Open debate is especially important during a public health emergency when many important public health question[s] do not yet have a known answer,” [Harvard Medical School epidemiologist] Kulldorff wrote in an email. “To censor and silence scientists under such circumstances can lead to many unnecessary deaths,” which is why LinkedIn, Facebook, Twitter and YouTube should “restore all suspended accounts.”

If you think Dr. Malone is wrong, prove it, but without falling to the argumentum ab auctoritate (appeal to authority) logical fallacy. (E.g. using “consensus” or “the CDC says” would be appeals to authority.)

Final note: My wife and I weighed the pros and cons of my son getting vaccinated, and felt it was worth it. Trying to prevent us, however, from having all the information available for that decision is, frankly, evil.

The road to hell is paved with good intentions.