One doesn’t have to agree with Eric Clapton to respect his willingness to publicly disagree with the narrative: 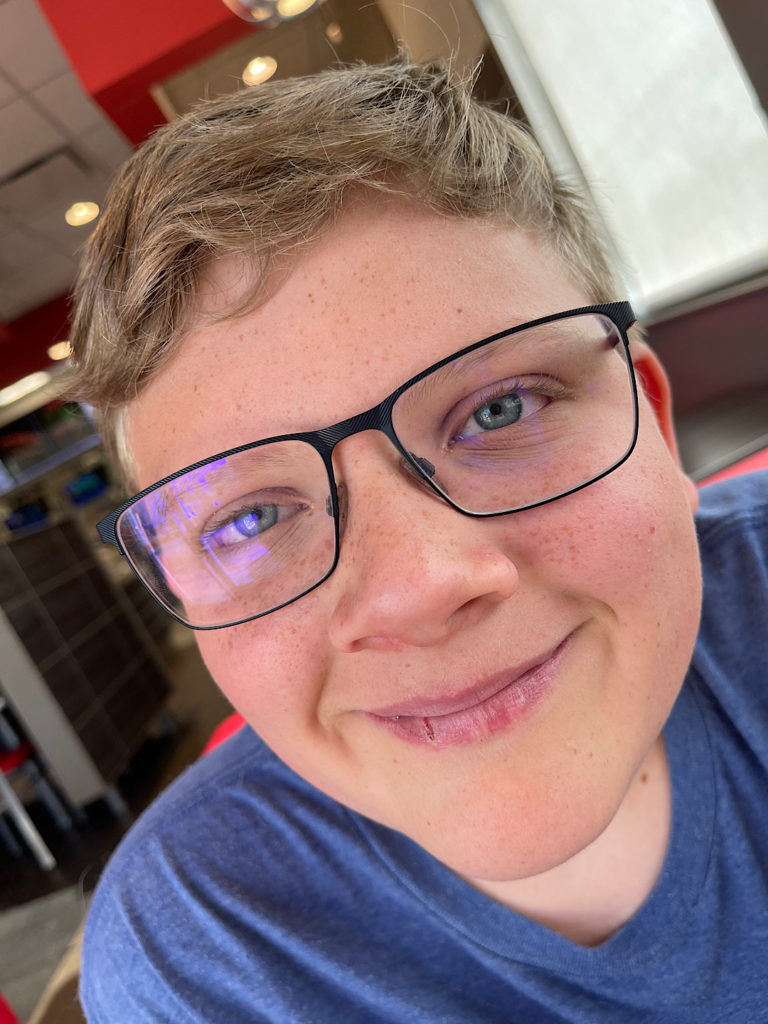 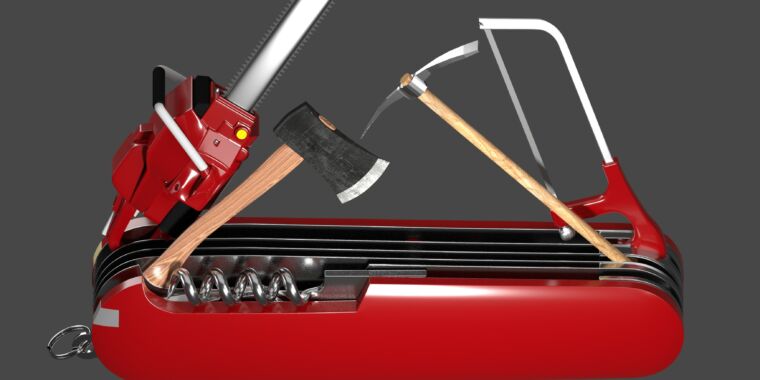 The Perl Foundation is fragmenting over Code of Conduct enforcement
“I’m fresh out of ideas with regards to handling toxicity in the Perl community.” 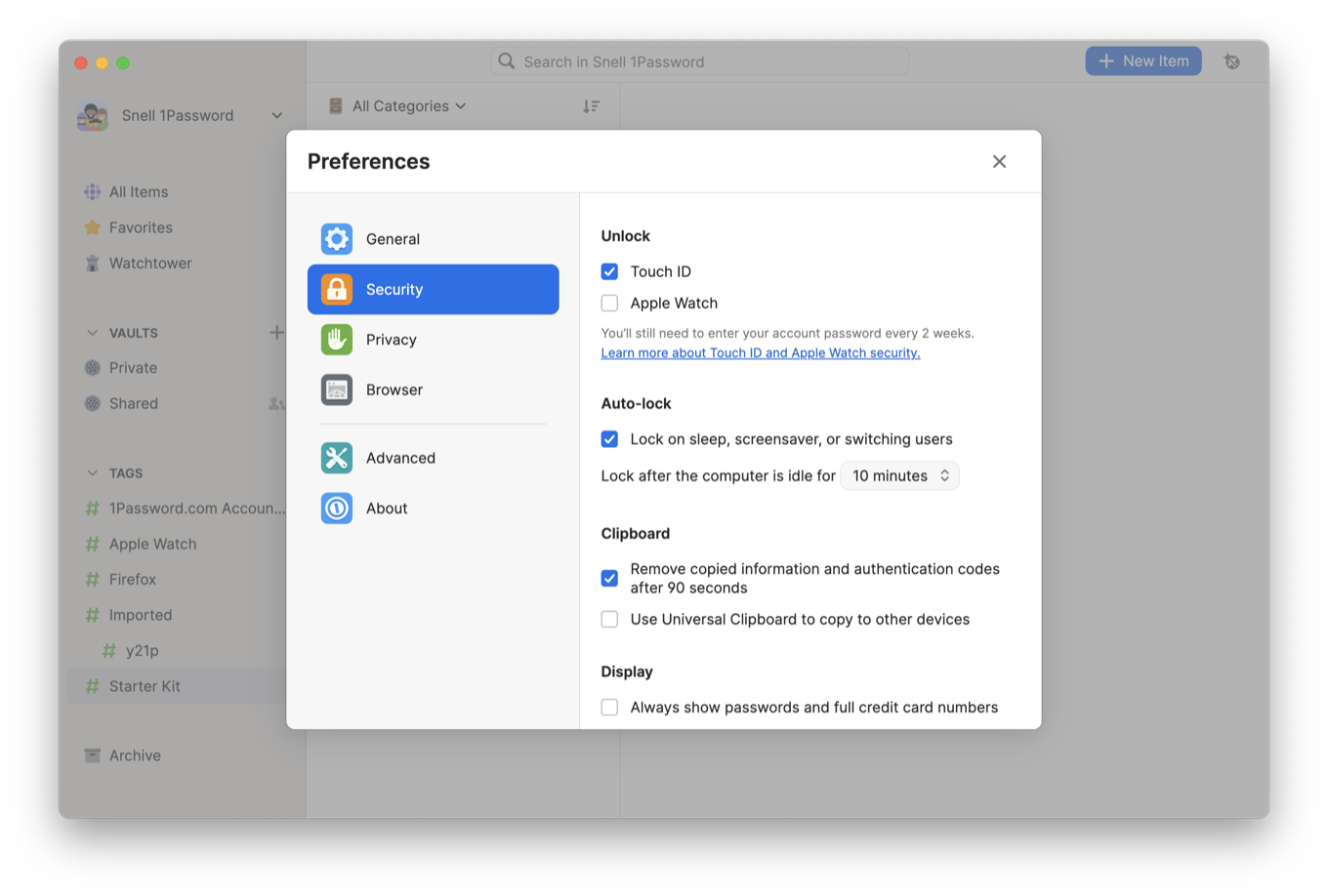 1Password is one of my most-used Mac apps and I install it on all my devices, Mac or not.

It is just sad that an app that came into this world as a Mac program will no longer have a native Mac version. 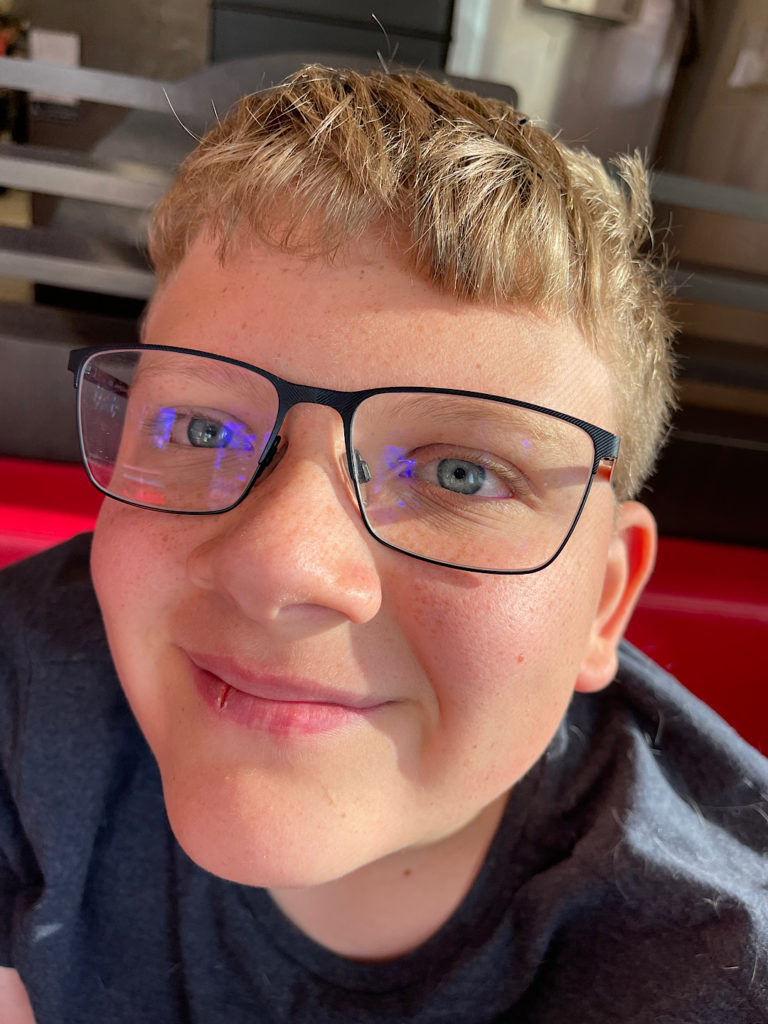 It is great when ambition and opportunity happen at the same time.

In fairness, if folks are truly happy “as is,” one could argue the second situation is not sad and not a lost opportunity.

Is it “bad” not to have ambitions?

As you bemoan the condition of dialogue in the the modern world, ask yourself, “Who benefits from division?”

And then read this great article from Leighton Woodhouse:

The Algorithm
The media’s new business model is propaganda.

There’s a perfect alignment of interests between the media, its consumers, and professional political agitators in stoking fear, animosity, and mutual recrimination among the public

The answer to, “Who benefits from division?” is:

On an episode of my favorite podcast, Red Scare, co-host Dasha Nekrasova, describing the Wi Spa protests, passingly referred to the whole affair as “the algorithm.” It’s an apt metaphor. Just as YouTube’s digital algorithm serves us up ever more extreme content to keep us glued to our screens, the human algorithm that governs the media’s new business model scours our newsfeeds for catalysts for outrage and amplifies them. Political provocateurs, from anti-maskers to Antifa LARPers, understand the algorithm and exploit it, performing their assigned roles in the streets, in front of their iPhone cameras. The rest of us consume it with glee, every bite reminding us that we stand on the right side of history, unlike the rest of those morons with whom we’re forced to share a country. It’s a perfectly functional dysfunctional system. Everybody wins while everybody loses.

Before now, I didn’t think about how much I am part of the problem. Politicians, the media, and others may be more culpable, but my hands aren’t clean. They are giving me what I want, whether I realize it or not.

Trust me, you should read the whole article.