Here is Rammstein doing it themselves in a ridiculously amazing video: END_OF_DOCUMENT_TOKEN_TO_BE_REPLACED 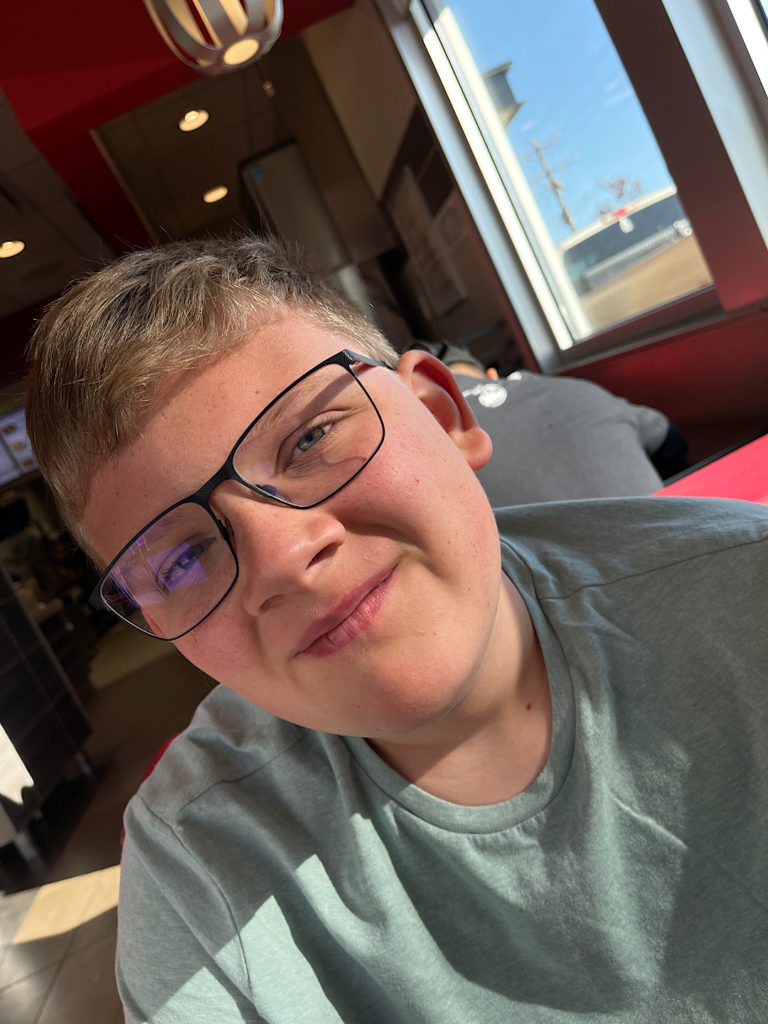 You do not regain freedom by giving up freedom.

You do not regain rights by giving up rights.

Maybe some of Amazon’s complaints against SpaceX are legit, but they sure seem like a whiny baby:

Amazon slams SpaceX, tells FCC that Musk-led companies are rule-breakers
SpaceX insults competitors and acts like “rules are for other people,” Amazon says.

My question for Amazon: What is SpaceX doing that is preventing you from launching your satellites?

I do not know how trustworthy the study is, but this seems to confirm a logical expectation:

My hot-off-the-presses research:
Federal UI benefits likely reduced job growth.
The states which ended participation in federal programs early showed 2x the job growth relative to the states which kept the programs in place through this week.https://t.co/QpCWnuDd5T

So about that time Steve went off to college… #BluesClues25 pic.twitter.com/O8NOM2eRjy

Why is this viral @Maddow tweet spreading a totally false story still up? Why doesn't it have a "DISINFORMATION" label appended to it by @TwitterSafety? Why hasn't Maddow herself removed it? Why hasn't Twitter?

Yes, these are rhetorical questions. https://t.co/xpRtlqvfBr

In case Maddow does the right thing and takes down the tweet: END_OF_DOCUMENT_TOKEN_TO_BE_REPLACED

There are aspects of this article that are truly disturbing:

Religious exemptions to vaccine mandates could test ‘sincerely held beliefs’
“I don’t think most of this is sincere. I think it’s just a way to get out of having to take a vaccine,” a bioethics professor said.

Thomas Berg, a self-described “strong supporter of religious exemptions” and a religious liberty advocate who teaches law at the University of St. Thomas, a Catholic institution in St. Paul, Minnesota, said he believes that there is a strong case to deny many of the religious claims and to test religious sincerity.

“In cases where you’ve got a lot of potential insincere claims — and I think there’s evidence that is what’s happening here in which people are raising religious objections when they’re motivated by fear of the vaccine or political opposition to it — testing sincerity makes sense,” he said. “We have to test sincerity or else we have to accept them all or deny them all, so I think the courts will provide room for testing that.”

One driver for testing sincerity is the fact that no major organized religion objects to the vaccines, and Roman Catholic and other Christian, Jewish and Muslim leaders have advised followers to get the shots. Pope Francis went so far as to say that getting vaccinated was “the moral choice because it is about your life but also the lives of others.”

Individually held beliefs, however, could provide some protections.

Just like I, an actual minister, cannot judge a person’s salvation…the courts (and other branches of government) cannot judge the sincerity of an individual’s belief.

True, if a guy says he “religiously” believes that sex is only for marriage, but then hires a prostitute, you have reason to question the sincerity of his belief. However, even then you cannot claim it is proof, since we all fall short of our own standards.

For instance, as a Christian I don’t believe I should jump to conclusions about another’s behavior, yet I do (hopefully less and less).

The “John” could honestly believe sex outside marriage is wrong. Should the government be able to force him to behave otherwise, because he is a hypocrite and has behaved otherwise before?

Finally, all belief’s are individual, even if the reason you hold them is because you trust (wisely or not) some priestly class. It may help an argument if your form of organized religion (e.g. denomination) stands behind you, but, in America, we don’t have state religions. We have individual rights. 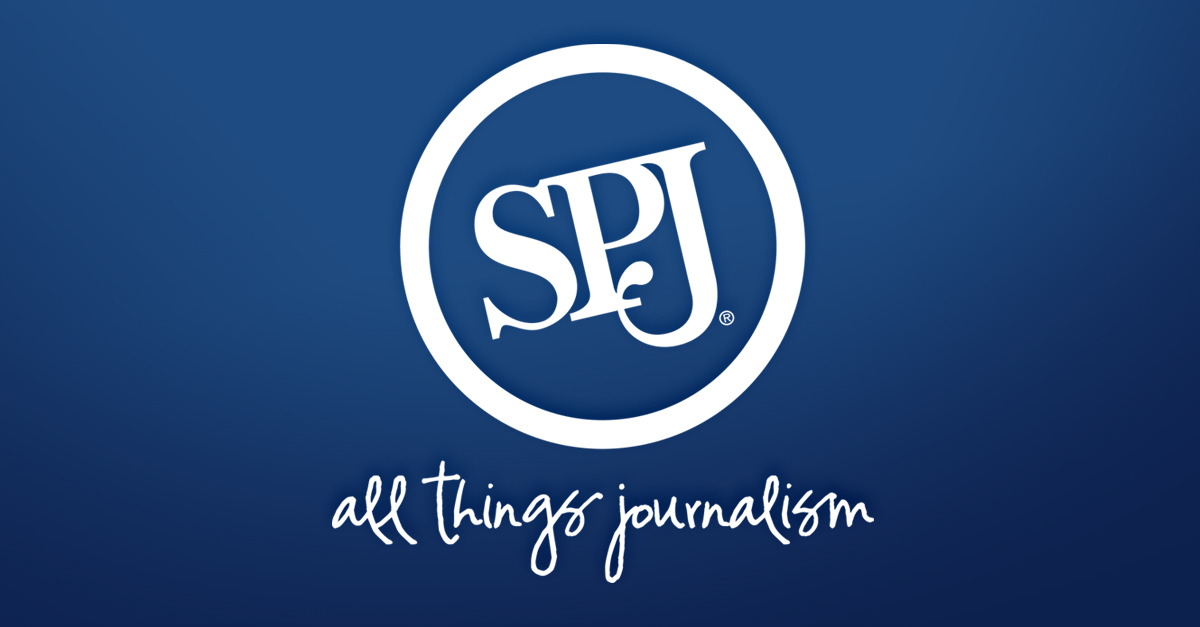 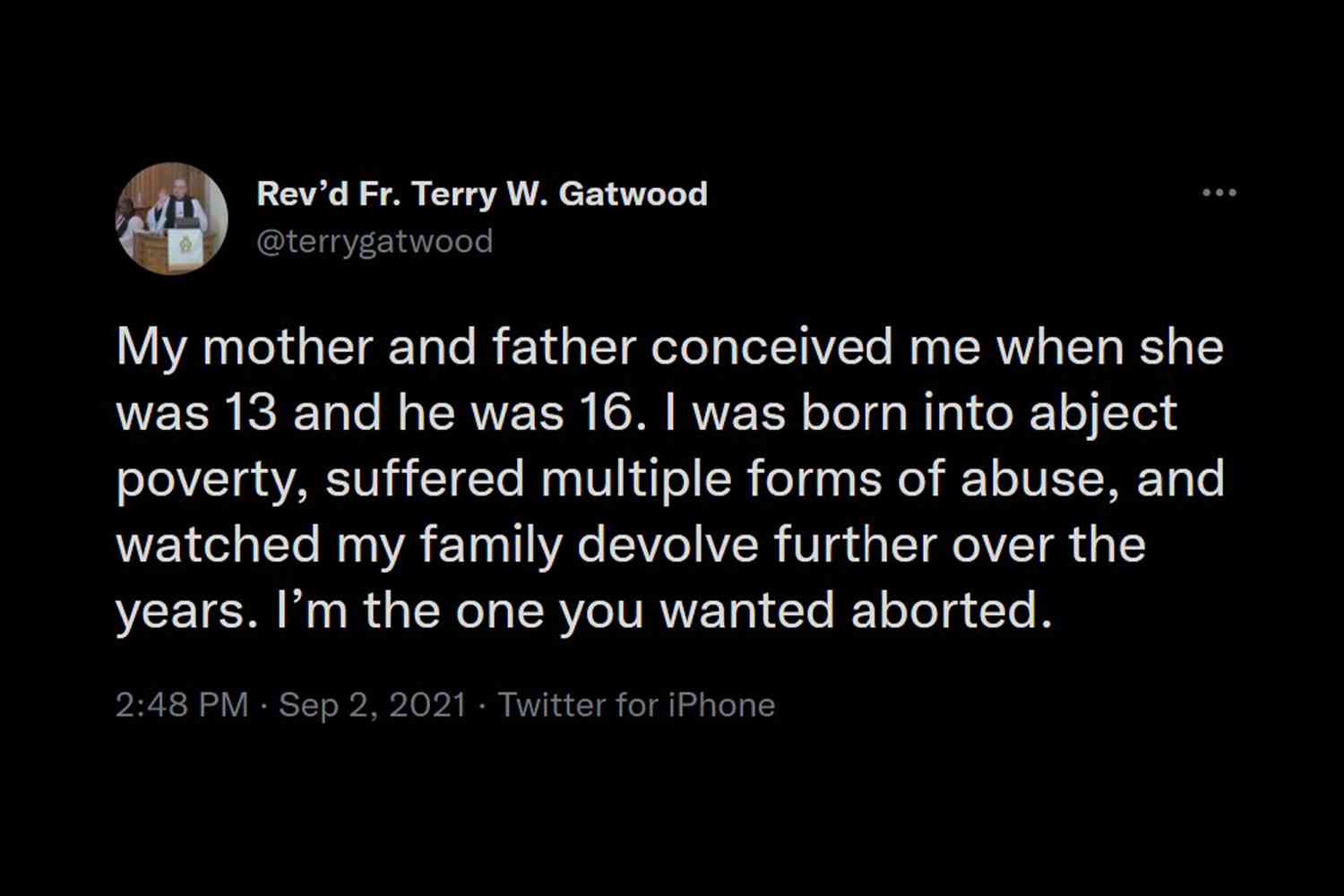 Powerful thread: “I’m the one you wanted aborted” 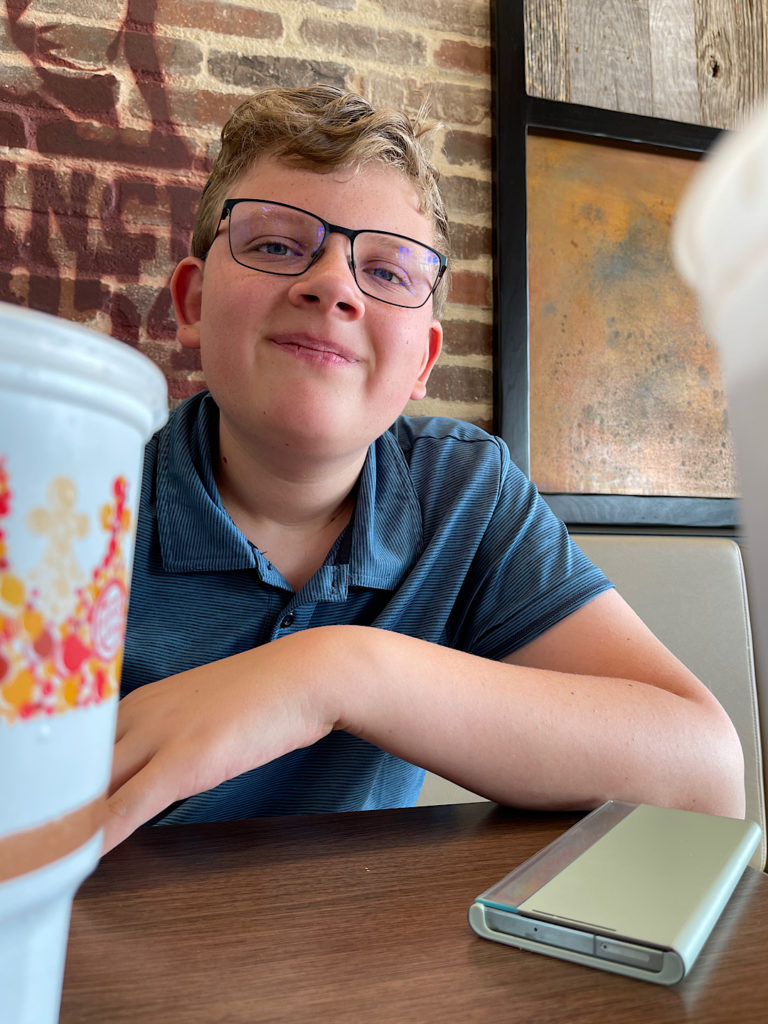