This video is worth a watch:

I do not remember hearing this all-woman group before, and this is from 1971:

I think I actually prefer their version. 🙂 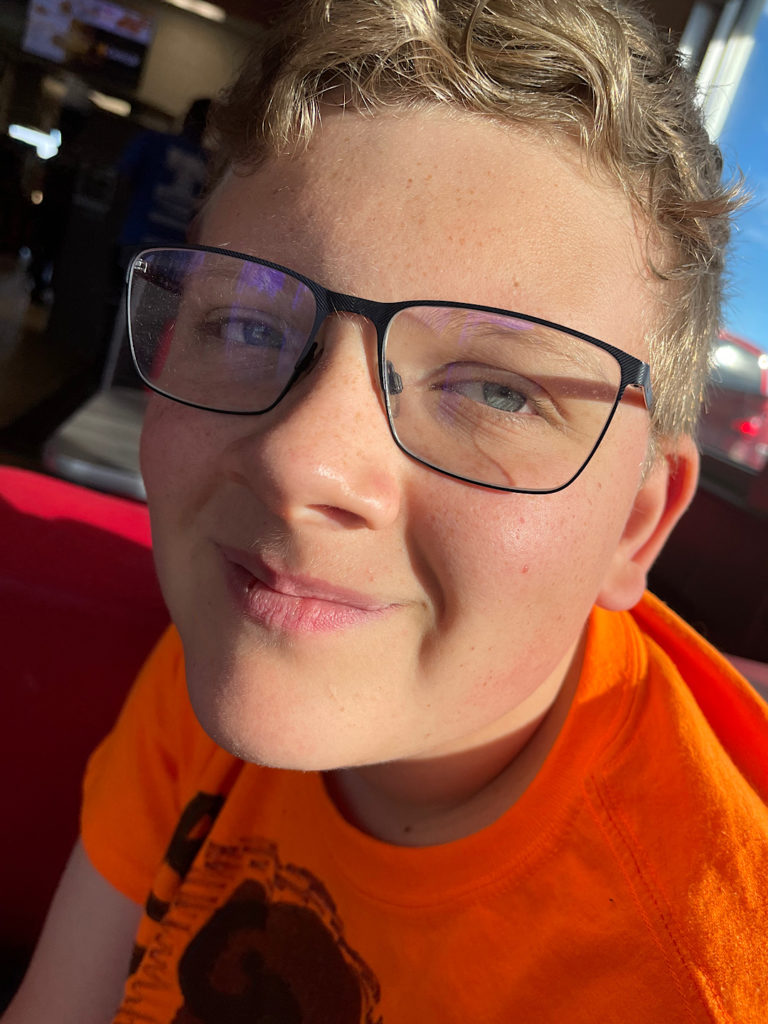 This is worth a listen:

I just started a great new book, “The Socratic Method: A Practitioner’s Handbook” by Ward Farnsworth. Here are my first four highlights:

The Socratic method means, among other things, asking and receiving questions fearlessly; it means saying what you think, and not getting hot when others say what they think; it means loving the truth and staying humble about whether you know it. In other words, it’s about all the good things that have been vanishing from our culture of discourse.

What the teachings do offer is wisdom, but this good thing is always bought at the price of some discomfort. The human appetite for wisdom, and its tolerance for discomfort, has never been great, in ancient times or ours.

The ancient Romans built elaborate networks of pipes to deliver water where they wanted it to go. The networks were a marvel. But many of the pipes were made of lead, and the water carried the lead along with it. One school of thought regards this as part of the reason for the decline and fall of Rome: lead poisoning gradually took its toll, impairing the thought and judgment of many Romans, especially at the top. The theory is much disputed; perhaps it contains no truth. But as a metaphor it is irresistible. We have built networks for the delivery of information—the internet, and especially social media. These networks, too, are a marvel. But they also carry a kind of poison with them. The mind fed from those sources learns to subsist happily on quick reactions, easy certainties, one-liners, and rage. It craves confirmation and resents contradiction. Attention spans collapse; imbecility propagates, then seems normal, then is celebrated. The capacity for rational discourse between people who disagree gradually rots. I have a good deal more confidence in the lead-pipe theory of the internet, and its effect on our culture, than in the lead-pipe theory of the fall of Rome.

The Socratic method is a corrective. Before viewing it as a technique, consider it an ethic of patience, inquiry, humility, and doubt—in other words, of every good attitude discouraged by social media and disappearing from our political and cultural life. It means asking hard questions without fear and receiving them without offense; indeed, it means treating challenge and refutation as acts of friendship. Socrates, as we shall see, sometimes likes to define an elusive concept by asking for the name of its opposite. That approach can help us here, too. If I were pressed for a one-word opposite of the Socratic method, a strong candidate would be Twitter.

That last sentence is an instance classic. “If I were pressed for a one-word opposite of the Socratic method, a strong candidate would be Twitter.”

Yale Epidemiology Professor Dr. Harvey Risch says he would pull a healthy child out of public school and homeschool before he gave them this vaccine. pic.twitter.com/cfqeA61BvD

This is a series well worth watching:

#01 The Conflict In God’s Family

#02 What Went Wrong In God’s Universe?

#05 The Record Of the Evidence

#07 The Question Of Authority

#08 The Most Costly And Convincing Evidence

#09 There Is No Need To Be Afraid Of God

#10 The Reminder Of The Evidence

#12 God's Law Is No Threat To Our Freedom

#13 How God Treats His Erring Children

Not only was Graham an accomplished biblical scholar, he may be the kindest, most humble man I’ve ever known. I miss him, am glad this series from him is available, and look forward to being his neighbor in heaven.

A thread worth reading:

Yesterday I rented a boat and took the leader of one of Flexport's partners in Long Beach on a 3 hour of the port complex. Here's a thread about what I learned.

Ran into this verse in today’s Bible reading. Brothers and sisters in Christ, the future is bright! 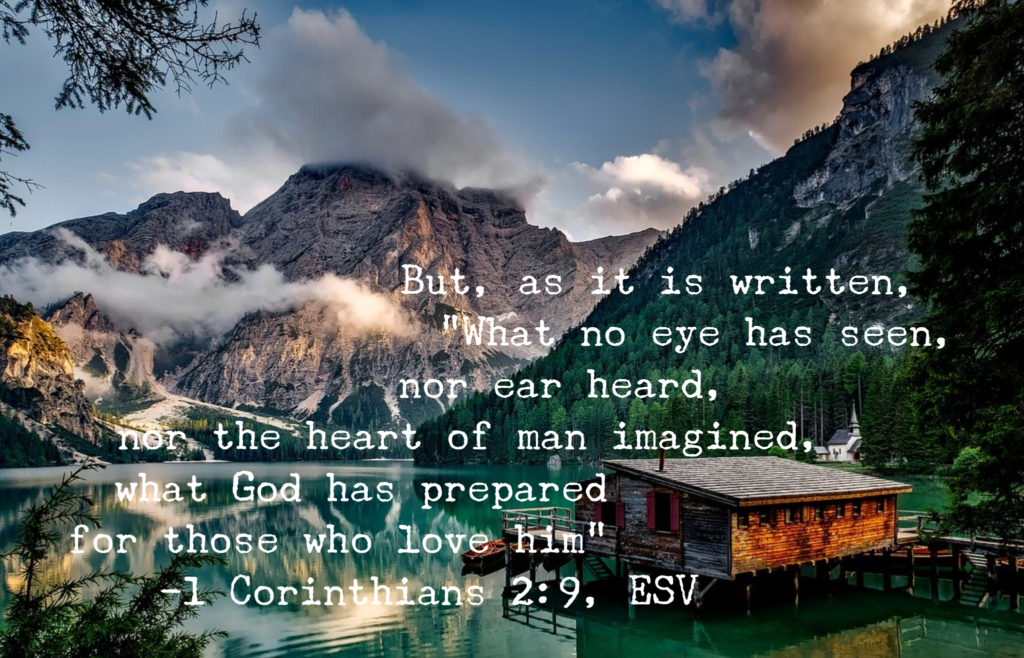 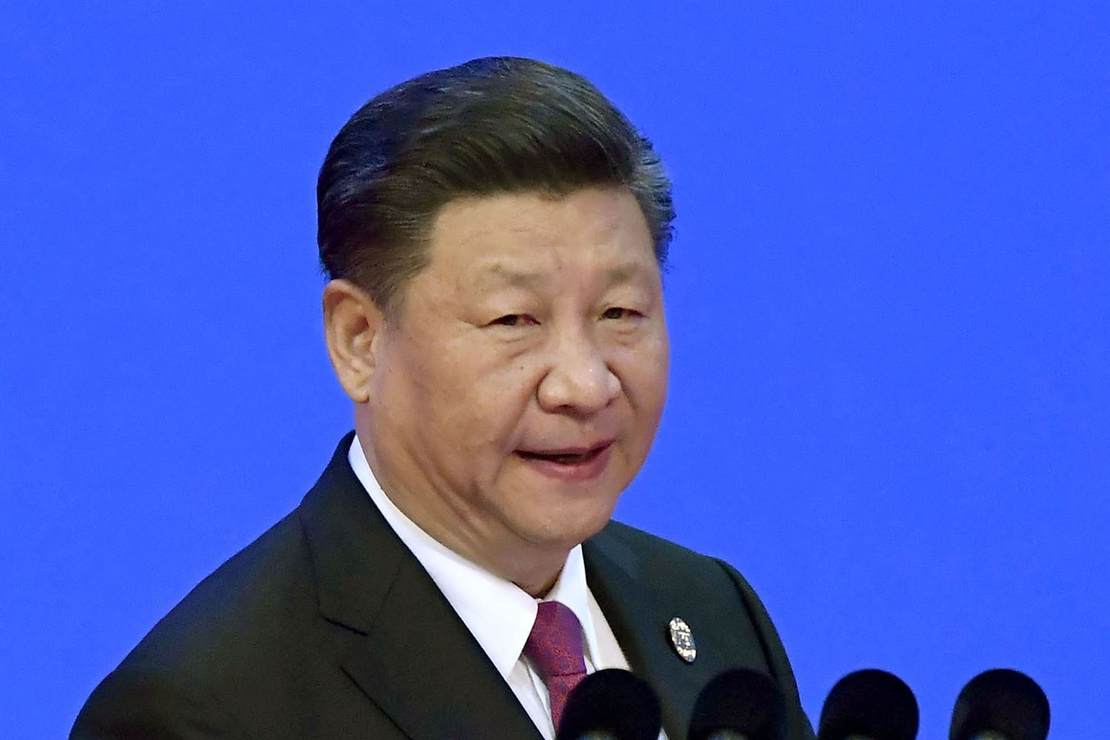 I don’t care how much you hate someone, even if that hate is legit. You never say something like this, especially not in public. 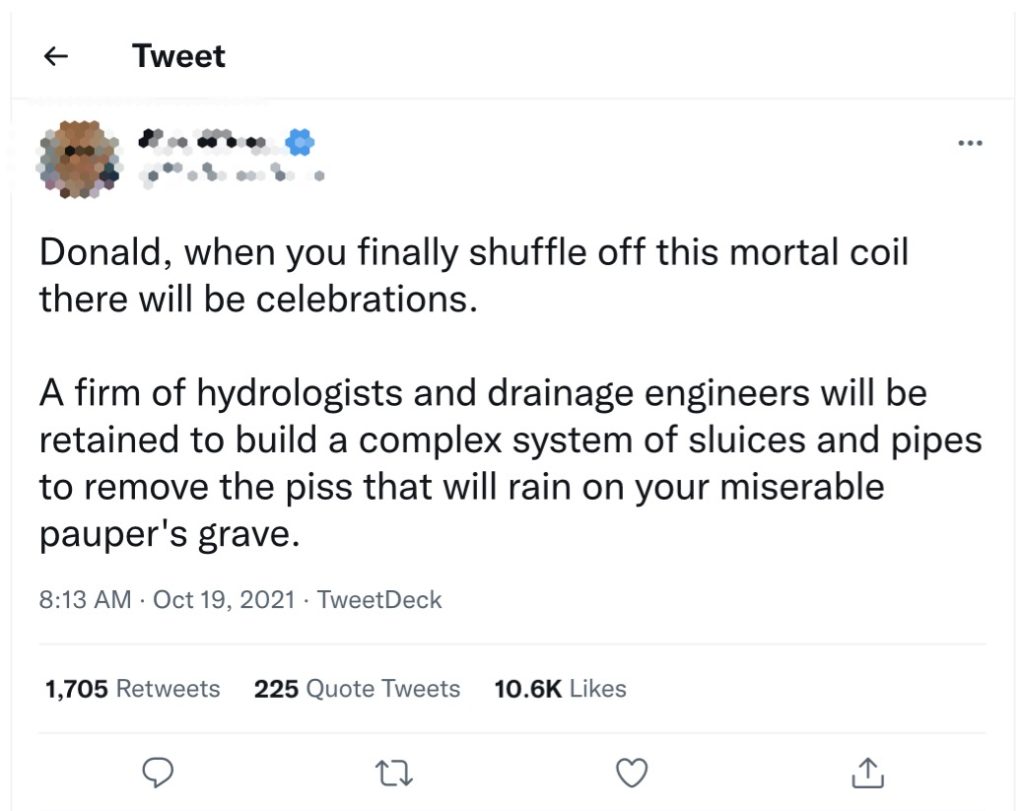 A fool gives full vent to his spirit,
but a wise man quietly holds it back (Proverbs 29:11, ESV).

P.S. If you wonder why I blurred the “Who?,” I am hoping the blue-check tweeter will reconsider, and delete his/her tweet. Also, I don’t want to be (or encourage others to be) part of a social media mob attacking him/her.

Don’t be a slave to your hate.