A good judge of whether something is wrong is if you would freak out if the other side did it:

NEW — More than 300 Black churches across VA will hear from @KamalaHarris btwn Sun. and November 2 in video message that will air during morning services as part of outreach effort aimed to boost @TerryMcAuliffe.#VAGOV

If you rationalize things so it’s okay if your side does it, you are probably just a hypocrite.

BTW, I am not sure the regulations against politicking in church should even exist, but as long as they do, they should be enforced equally. Those who believe they are legit should be dismayed at this blatant rule breaking, even if they are a big Harris fan.

Finally, even if the regulations were done away with, it would still be unbecoming of a VP to be the one mixing church and state.

Update: I guess it is more than just a regulation? (This NPR article says the tax code was amended with the prohibition via a law.): 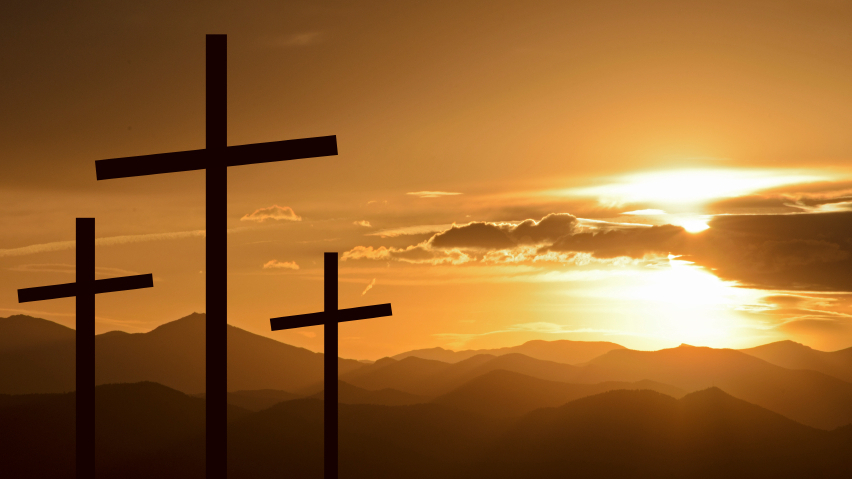