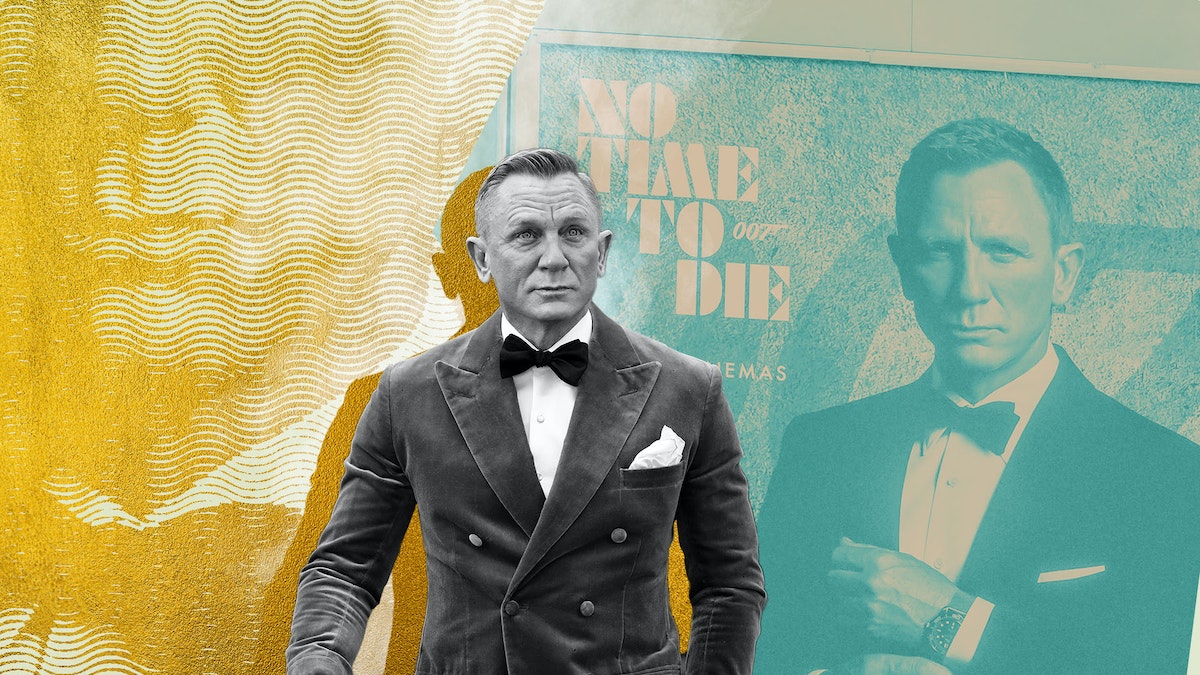 ‘No Time To Die’ Settles Debate: Daniel Craig Is The Best James Bond | The Daily Wire
[SPOILER ALERT: This article contains information about the plot and ending of No Time to Die.] Originally set to be released in November 2019, No Time to Die, the 25th installment in the legendary 007 series and actor Daniel Craig’s swan song as the British secret agent, was delayed three times due…

Setting aside the blasphemous suggestion that anyone by Sean Connery is the best Bond :-), comments like this don’t seem to get what folks really want out of their fictional favorites:

While Bond’s fate will surely be controversial among fans (I was uneasy about it at first), the arc and maturation of the character — from a shirtless eligible bachelor seducing the wife of a foe in 2006 to family man in his final moments — during Craig’s 15 years as the world’s most famous spy is where the movie shines brightest. Unlike those of his predecessors, Craig’s Bond evolves as a man. Plainly stated, he has grown up.

Conservatives should admire Bond’s evolution and its depiction of deeply-held conservative views on manhood and humanity. Radicals, like Safin, who attempt to upend the world order and play God are evil and it takes courageous men and women (yes, Nomi and Swann are key players in this mission) to stop them.

Craig’s Bond is not Nietzsche’s Übermensch. He is a virtuous — but clearly flawed — man who has a profound sense of duty to his country, and with both time and the responsibility of being a father, grew into a better person — not perfect, just better.

Let’s say, instead of Bond, we had fan fiction with Sherlock Holmes getting married, settling down, having children, and becoming the world’s greatest dad who coaches the primary school’s girl’s football team to boot.

Any true Sherlock Holmes fan would reject it, because it is out of character for the imaginary man they fell in love with, warts and all.

Now, Craig’s Bond doesn’t go that far, but people don’t watch 007 movies to see their womanizing super-spy mature, they go to it to…well…see him womanize and super-spy.

I haven’t seen the latest installment yet, and I will admit that I am at least happy they didn’t feel they had to check off a bunch of other woke priorities with Craig’s portrayal. However, my guess is if they really cared more about fidelity to the character (and Bond fans), the movie would have been significantly different.