When I read this article: 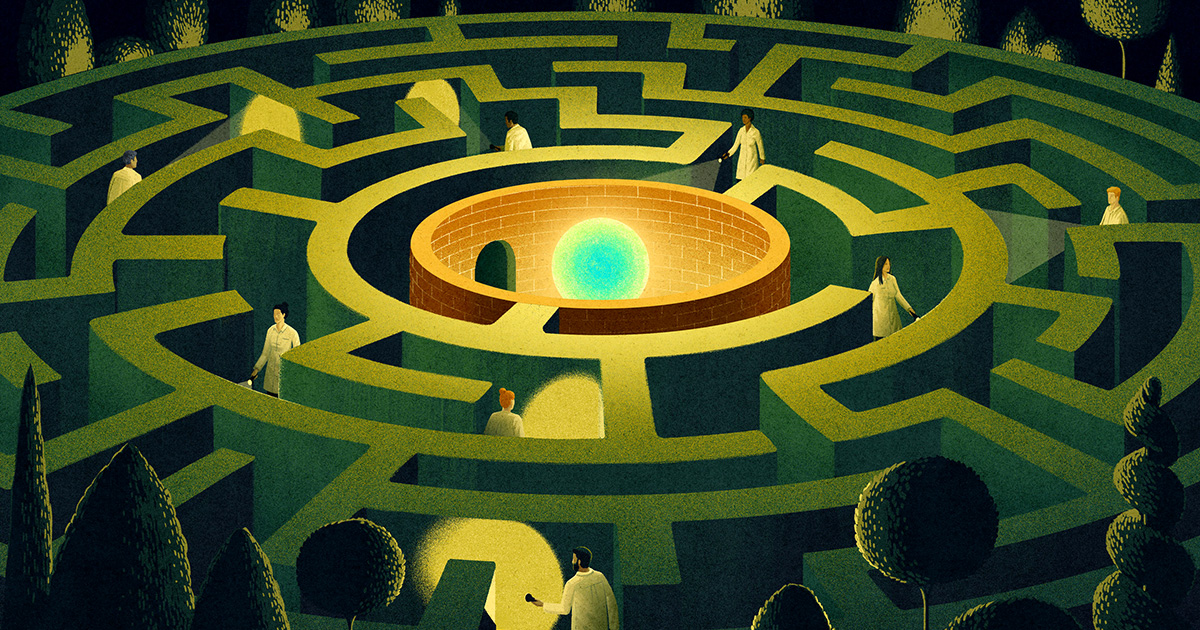 Is the Great Neutrino Puzzle Pointing to Multiple Missing Particles? | Quanta Magazine
Years of conflicting neutrino measurements have led physicists to propose a “dark sector” of invisible particles — one that could simultaneously explain dark matter, the puzzling expansion of the universe, and other mysteries.

Which discusses how neutrinos just don’t want to behave the way we expect :-), I had a humorous thought:

What if God is thinkin’, “So, you think you are so smart you can figure out anything, try this!” (and then he makes a bunch of neutrinos disappear).

No, I don’t honestly think God is messing with scientific experiments…but considering how arrogant we humans can be with our finite knowledge, it’s a funny idea…and would be justice at some level. 🙂

There is a great line from professor Janet Conrad in the post:

I want nature to talk to me; I don’t want to tell nature what to do.

Although Conrad might disagree with where I would take that, it aligns with my view that true science follows the evidence wherever it leads; it does not presuppose any preconditions or limitations. (For instance, that there is no supernatural.)

The linked article isn’t a short read, but well worth your time. I cannot help but wonder if the issue with unexpected nuetrino behavior is because we cannot prevent interference with certain quantum measurements. I get a sense of scientists flailing a bit to explain what’s up, and appreciate that there are those trying to keep imaginations in line:

The challenge now is how to access the hypothetical dark sector given that it’s, well, dark. Inventing undetectable particles, Pauli advised, is something no theorist should do.

“Inventing undetectable particles” does seem a “wave of the hand” appeal to magic, eh? 🙂