Limiting Yourself to 7% of the Potential Candidates ...
Now as I've noted, I don't quite see matters this way. First, I think that race, religion, sex, sexual orientation, and the like are legitimate factors in high-level government appointments even though they aren't for everyday public employment or education. I don't think Presidents should feel limited to "objective," non-identity-based factors in making such appointments.

Personally, I think that given two otherwise equal candidates, diversity adds value and is reasonable to consider. However, straight up saying you will only choose <enter your intersectional group here> is bigotry.

And more importantly, to the extent I’m right (or to the extent President Biden is right), no-one can have any confidence about that unless rival views can be freely aired, both at the outset and in response to disagreements such as this one. If people are fired from law schools for expressing either side (or for an ill-chosen word in a Tweet expressing either side), then we can’t have that confidence. The view that dominates will dominate because of fear and suppression, not because people have actually seen the best arguments on both sides. And I don’t want that even for the view that I happen to think is correct.

Update: Some additional articles I’ve seen since originally posting this:

Lindsey Graham: Choosing a black woman for the Court isn’t “affirmative action”
Graham has changed in many ways since he was known as John McCain’s sidekick rather than Donald Trump’s but he’s been consistent on two matters dear to his heart. He’s still am... 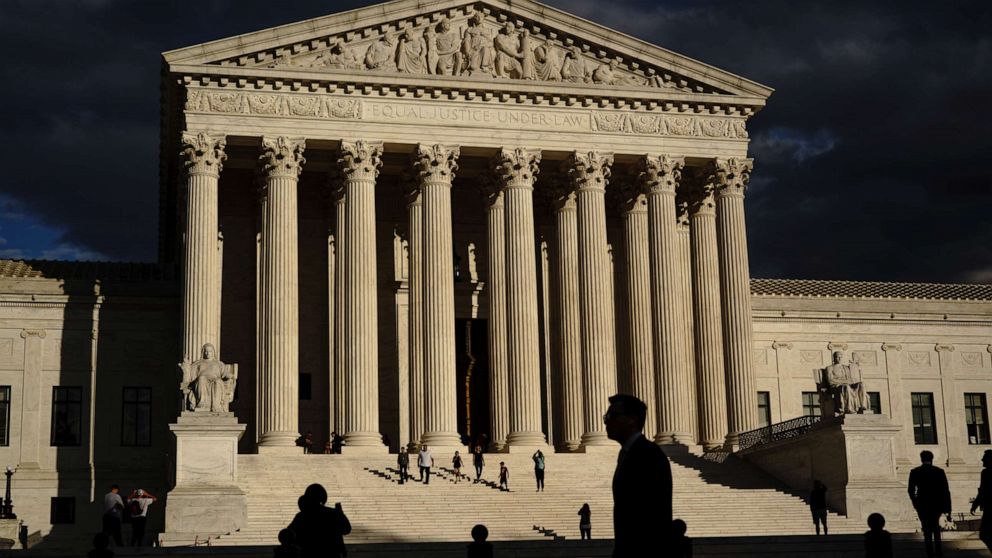