I would think what this survey found was problematic, even if I wasn’t a white guy:

1 in 6 Hiring Managers Have Been Told to Stop Hiring White Men - ResumeBuilder.com
More than half of hiring managers whose companies have DEI initiatives in place believe their company practices “reverse discrimination”.

You should read the whole thing, but…

And I question even the “good news”:

The good news is that the vast majority of hiring managers ‘somewhat’ (30%) or ‘strongly’ (67%) believe their company has overall good intentions when it comes to DEI initiatives.

Remember, the road to hell is paved with good intentions.

Lest I be misunderstood: I believe there are benefits to diversity and that everyone should be (and feel) included. I am cautious about the word “equity,” given what it can really mean, but am 100% behind equality.

However, discrimation is discrimination, and it is both illegal and immoral.

What shall we conclude then? Do we have any advantage? Not at all! For we have already made the charge that Jews and Gentiles alike are all under the power of sin.

As it is written: 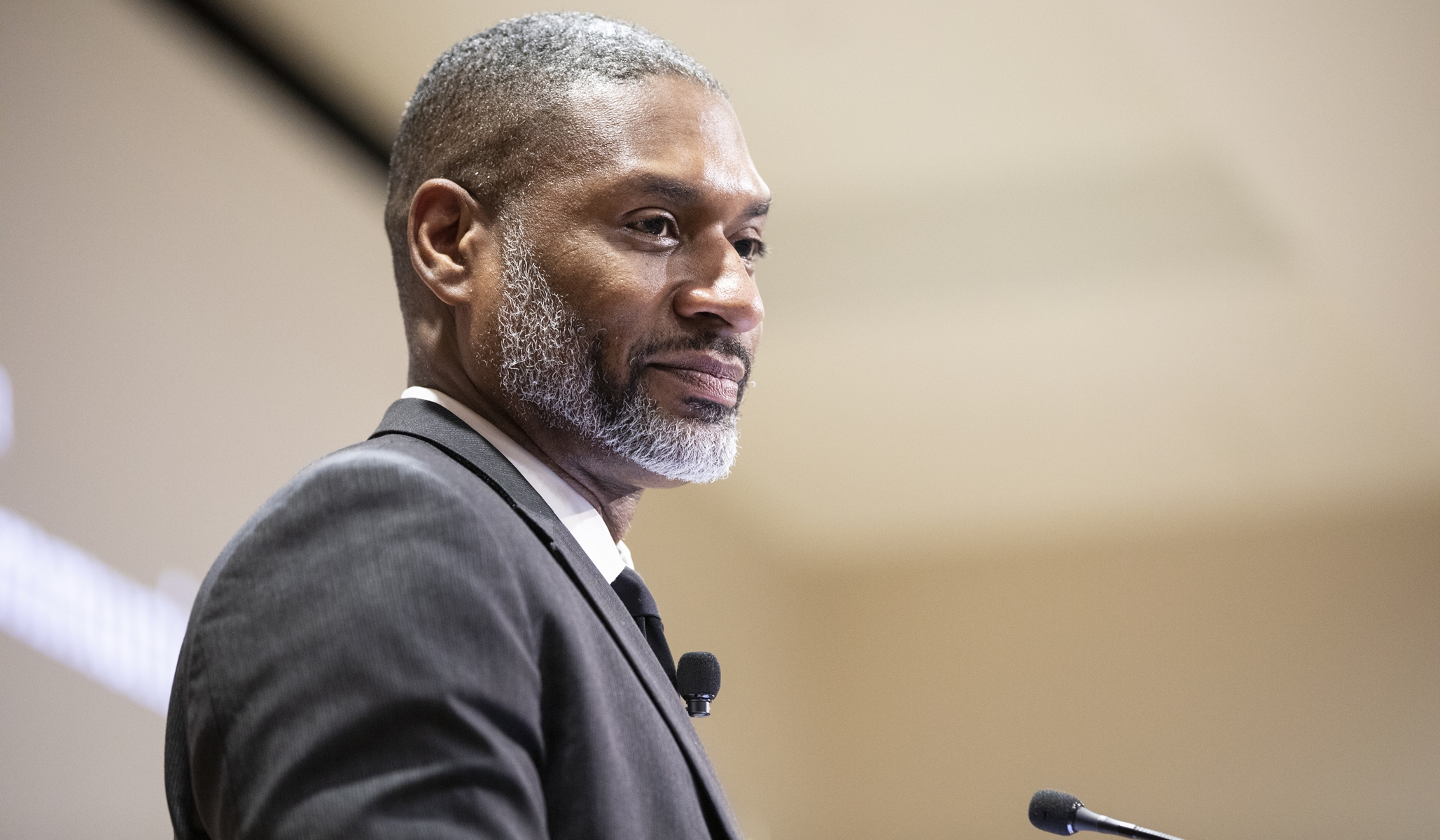 Charles Blow Learns That Non-Whites Can Be Racist, Too | National Review
It’s always somewhat amusing to watch a certain kind of anti-racist progressive reckon with the fact that various non-white groups can dislike one another.

The fact is that non-whites are often every bit as racist as whites, for reasons that have far more to do with the brokenness of human nature than any abstract system of white supremacy.

Limiting Yourself to 7% of the Potential Candidates ...
Now as I've noted, I don't quite see matters this way. First, I think that race, religion, sex, sexual orientation, and the like are legitimate factors in high-level government appointments even though they aren't for everyday public employment or education. I don't think Presidents should feel limited to "objective," non-identity-based factors in making such appointments.

Personally, I think that given two otherwise equal candidates, diversity adds value and is reasonable to consider. However, straight up saying you will only choose <enter your intersectional group here> is bigotry.

And more importantly, to the extent I’m right (or to the extent President Biden is right), no-one can have any confidence about that unless rival views can be freely aired, both at the outset and in response to disagreements such as this one. If people are fired from law schools for expressing either side (or for an ill-chosen word in a Tweet expressing either side), then we can’t have that confidence. The view that dominates will dominate because of fear and suppression, not because people have actually seen the best arguments on both sides. And I don’t want that even for the view that I happen to think is correct.