The scariest thing about articles like this is that those who are doing evil are convinced they are doing good:

Getting the Hook: The Met Cancels Opera Singer for Refusing to Condemn Putin
“It is a great artistic loss for the Met and for opera.” Those words from the Metropolitan Opera Manager Peter Gelb makes it sound like soprano Anna Netrebko has died or lost her voice …

Despite my strong support for Ukraine and condemnation of Putin, it is important for advocates of civil liberties and free speech to be vigilant in calling out such abusive measures. It is during wartime and periods of social discord that the greatest abuses can occur for those with dissenting or unpopular views.

Before addressing this latest controversy, it is also important to respond to rather fowhat has become a rationalization on the left for attacks on free speech in recent years: the First Amendment only protects speech from government crackdowns. The First Amendment is not the full or exclusive embodiment of free speech. It addresses just one of the dangers to free speech posed by government regulation. Many of us view free speech as a human right. Corporate censorship of social media clearly impacts free speech, and replacing Big Brother with a cadre of Little Brothers actually allows for far greater control of free expression.

When many artists opposed the Vietnam War, there was widespread support for their free speech rights in opposing blacklisting. The same was true during the McCarthy period. Now, the very same people who celebrate such struggles as defining moments in our history are seeking to cancel artists for their political views. In this case, Netrebko is not even being targeted for saying something offensive but rather for not repeating the position of the majority on the war. Years ago, I wrote that there was a dangerous trend toward compelled speech: “The line between punishing speech and compelling speech is easily crossed when free speech itself is viewed as a threat.” We appear to have crossed that line.

Finally, here is a quote from an NBC article Turley links to in his piece:

The Met also said it would construct its own sets and costumes for next season’s new production of Wagner’s “Lohengrin” rather than share them with Moscow’s Bolshoi Opera, as originally planned.

P.S. The title of this post is part of John 16:2 in the New International Version. No, I am not saying what happened to Netrebco is equivalent, but it was what came to mind when I read about her situation. So much evil is being done by people who think what they are doing is righteous.

Please check out this article at the NY Post: 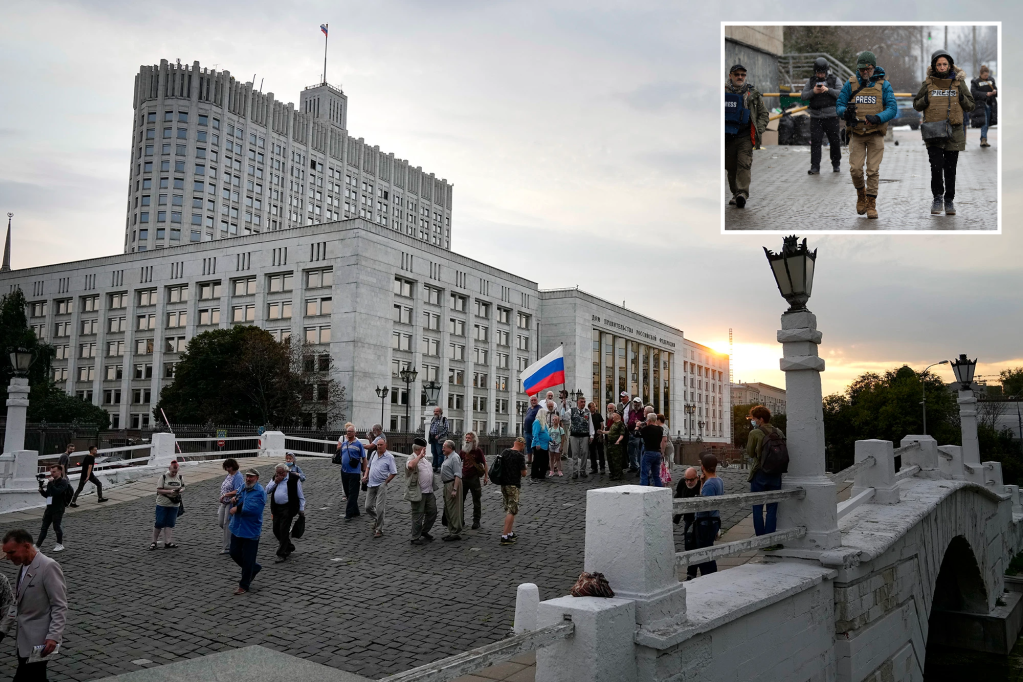 Russia law threatens journalists with 15 years in prison for ‘fake’ news
Russia’s parliament passed a law Friday that criminalizes “fake” news for journalists who contradict the country’s official statements about the Ukraine invasion.

Russia’s parliament passed a law Friday that criminalizes “fake” news — and carries a prison sentence of up to 15 years — for journalists who contradict the country’s official statements about the Ukraine invasion, according to officials and reports.

Under the law, which is set to go into effect Saturday, journalists face the potential whopping jail sentence for intentionally spreading “false” information — including using such words as “war” and “invasion” to describe the Russian attack.

Of course, criminalizing fake news is totally bogus, but I imagine many who are aghast at the mov have no issue with calls to fight misinformation here in the U.S. (and in other Western countries). It’s from the same spirit.

“But, this is different, because it directed at journalists!,” you might exclaim. Well…

Citizens who aren’t members of the media also face criminal charges and fines of up to $44,740 for reposting articles on social media that contradict or criticize the Kremlin’s depiction of the war, according to the paper.

The only difference in this case is they went straight to journalists too. Also, don’t forget how the NY Post was censored by Twitter during the 2020 presidential election when the had a story that hurt Biden. (“But that was a private business, not the government!,” you’ll insist. That is a meaningless distinction when the government is pushing private businesses to do more to combat misinformation. Right now it may not be with threats of arrest, but there are many more ways for politicians in power to punish those who don’t do their bidding.)

One more quote, before I wrap up (also from the NY Post): 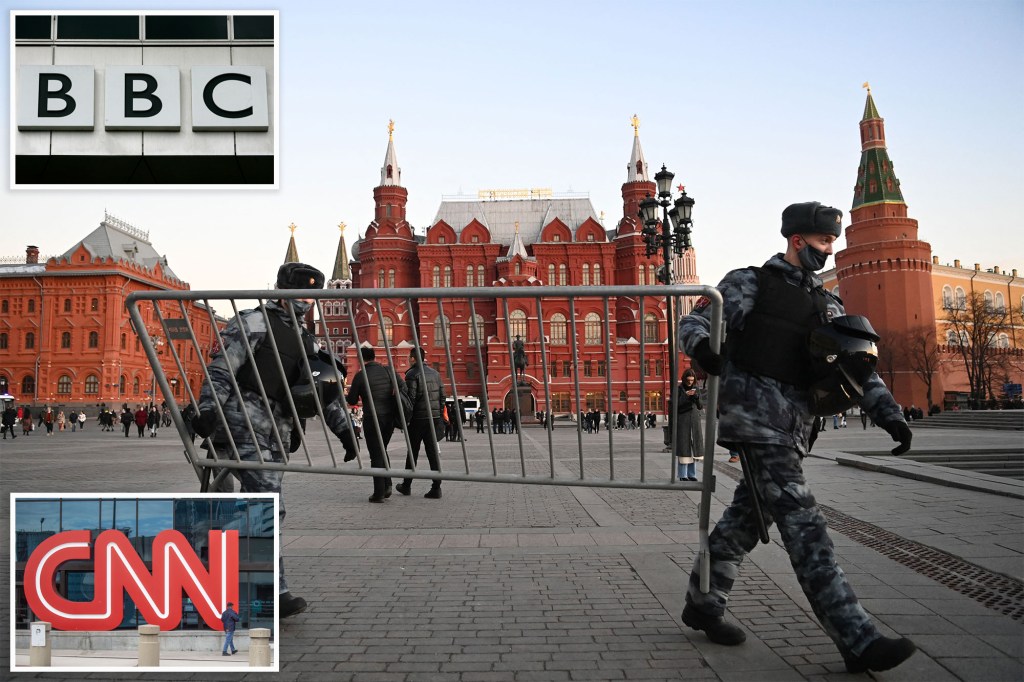 Former US ambassador to Russia Michael McFaul said Friday the move showed desperation by Putin, who is said to be holed up in the Ural Mountains, fuming at the resistance his army is facing in Ukraine — and at home.

“Obviously Putin is shutting these people down because he is afraid. He wouldn’t be shutting them down if everything was going peachy keen,” McFaul said during a call with reporters and experts hosted by Stanford’s Cyber Policy Center. “This is an indicator of his state of mind.”

“They are afraid,” could be said of those trying to shut down misinformation, fake news, etc. over here too. They wouldn’t be treating misinformation as the ultimate boogeyman “if everything was going peach keen.”

Evil tools are still evil when used by “good” people with “good” reasons and “good” intentions.

But, let’s be honest, anybody who tries to shut down free speech (versus respond to it) is probably not good (and does not have good reasons or good intentions). They have selfish ulterior motives.

Thank you Elon. That you have every reason to tow the “elite” line, but don’t, gives me hope. 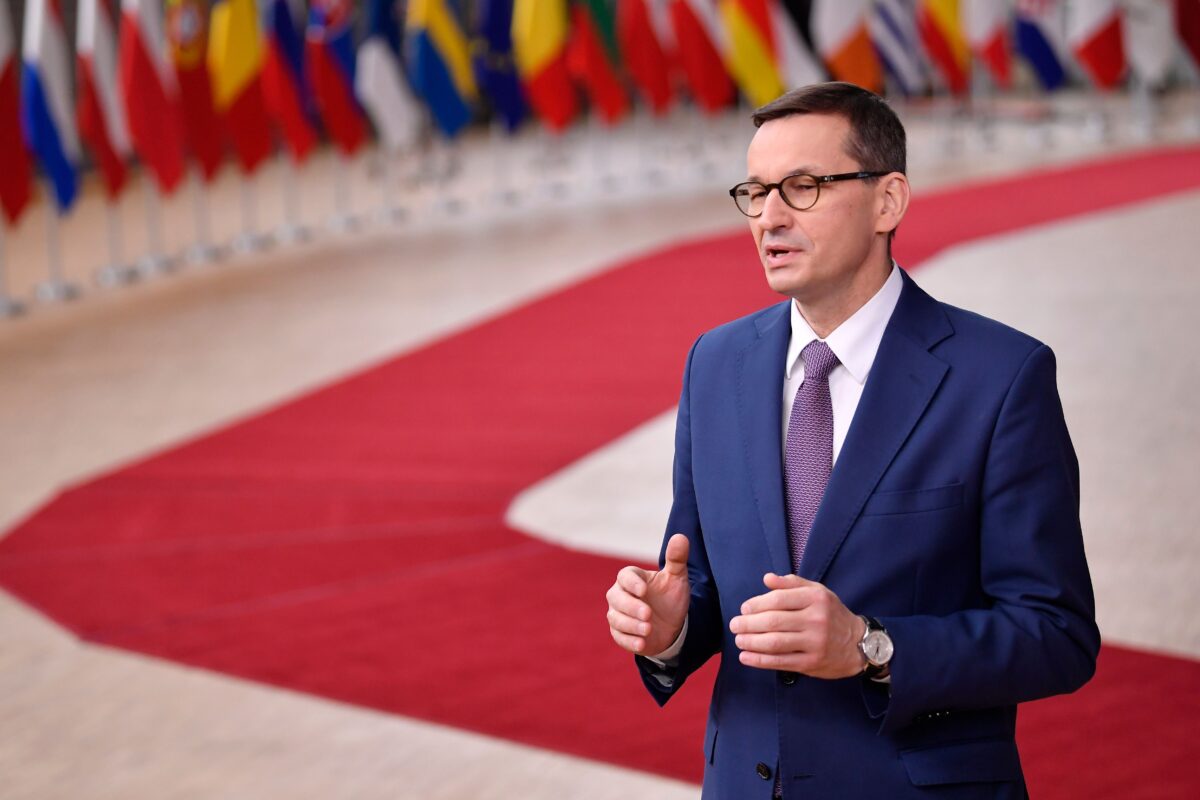 Opinion: US Should Emulate Poland on Fining Big Tech Censors
Commentary Who knew years ago that the United States would be lagging far behind countries like Poland and ...

Bari Weiss wrote a tremendous piece about the cancel culture, free speech, intent mattering, and an “ethic of forgiveness.” God bless her and her words:

Gina Carano and Crowd-Sourced McCarthyism
Talking with the Star Wars actress about her cancellation and a meme.

Cancel culture necessarily erases intent. It relies on taking someone’s worst moment out of context, on elevating a moment of ignorance, on exaggerating a misstep and using that error to destroy someone’s life.

We live in a time when almost everything is posted, recorded and shared — that’s the reality. It’s not changing. The forgiveness a neighborhood used to give to a kid who said something stupid at a bar now has to be granted to him by everyone with a phone. Yes, I agree, it’s terrible. But we can’t unplug the Internet.

Living in this world is going to require a deep and generous ethic of forgiveness. That isn’t possible without insisting that intent matters. 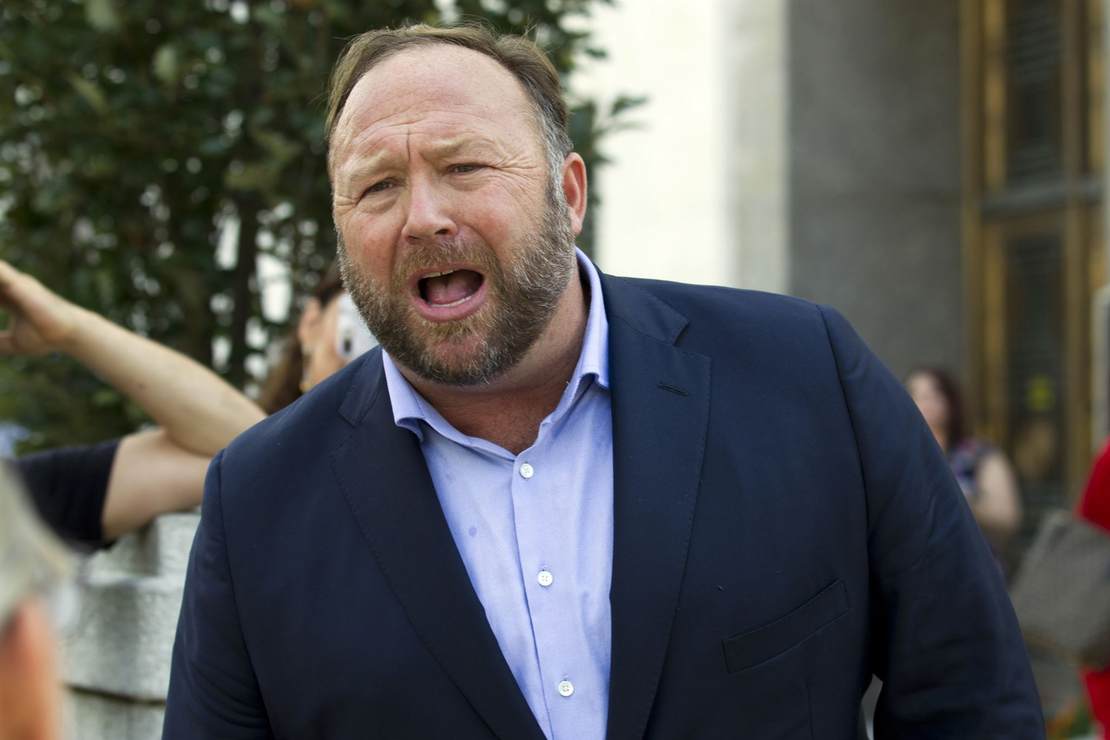 It’s Your God-Given, Constitutionally Protected Right to Believe Crazy Things
Wayne Allyn Root — the popular conservative radio host — was suspended from Twitter on Monday for the crime of… what, exactly?
Root had been temporarily banned for claiming that &#82...
We use cookies on our website to give you the most relevant experience by remembering your preferences and repeat visits. By clicking “Accept”, you consent to the use of ALL the cookies.
Cookie settingsACCEPT
Manage consent