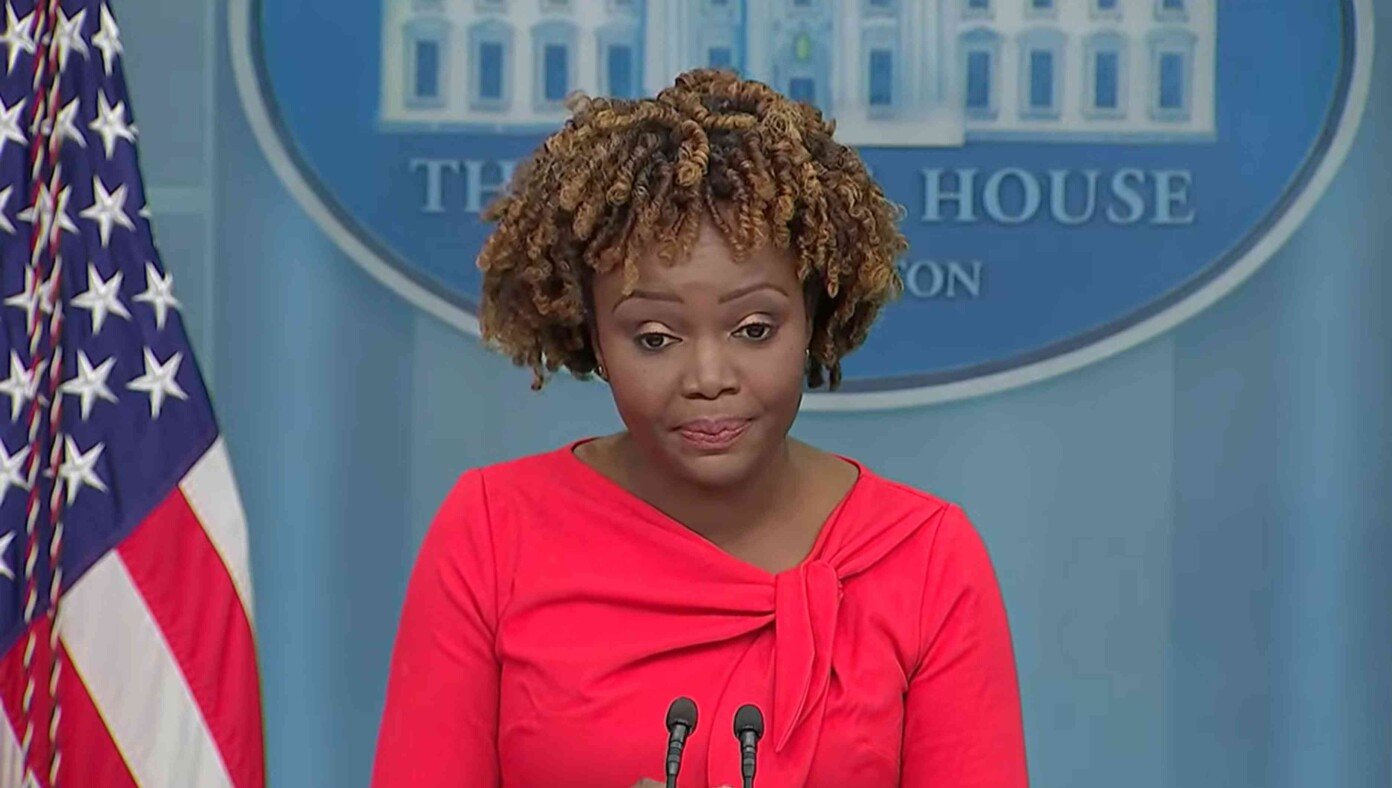 Government Warns That With Elon Owning Twitter They Will Only Control 97% Of The Media
WASHINGTON, D.C. — The White House issued a dire warning this week, reminding the nation that Elon’s continued ownership of Twitter means they now only control 97% of the media.

Earlier this year I became a member of The Athlete District, and I just uploaded this video to have them check my form. (They are on vacation this week, so we have to do exercise at home.)

This will give you an idea of just how intense the workouts are: 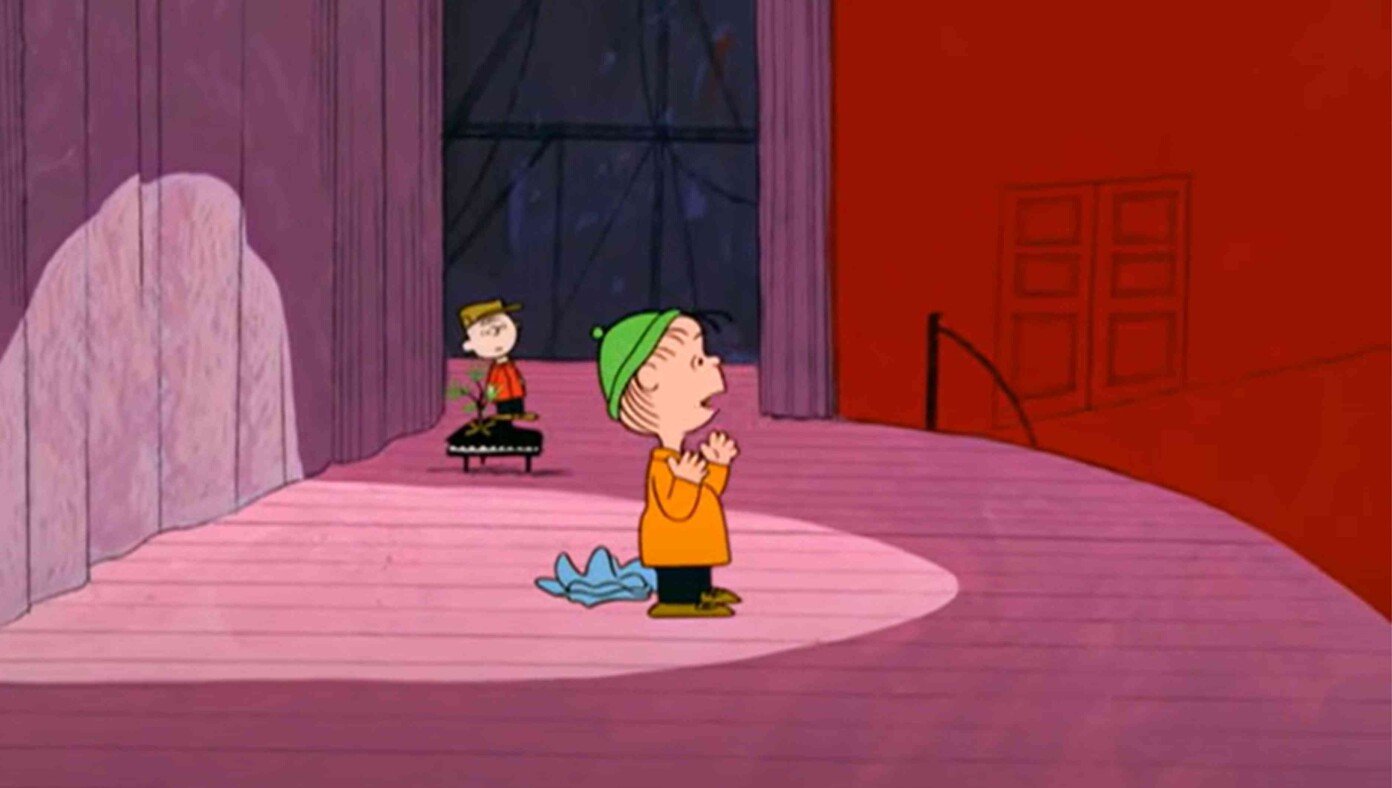 Linus Van Pelt Banned from Community Theater For Reciting Bible Verse
MINNETONKA, MN — Local boy Linus Van Pelt has been permanently banned from the local community theater, after an episode in which he commandeered a play rehearsal and began reciting from the Bible.

Am I the only one who thinks the Alfred E. Neuman and Donald Trump Funko Pops are strikingly similar? 🙂 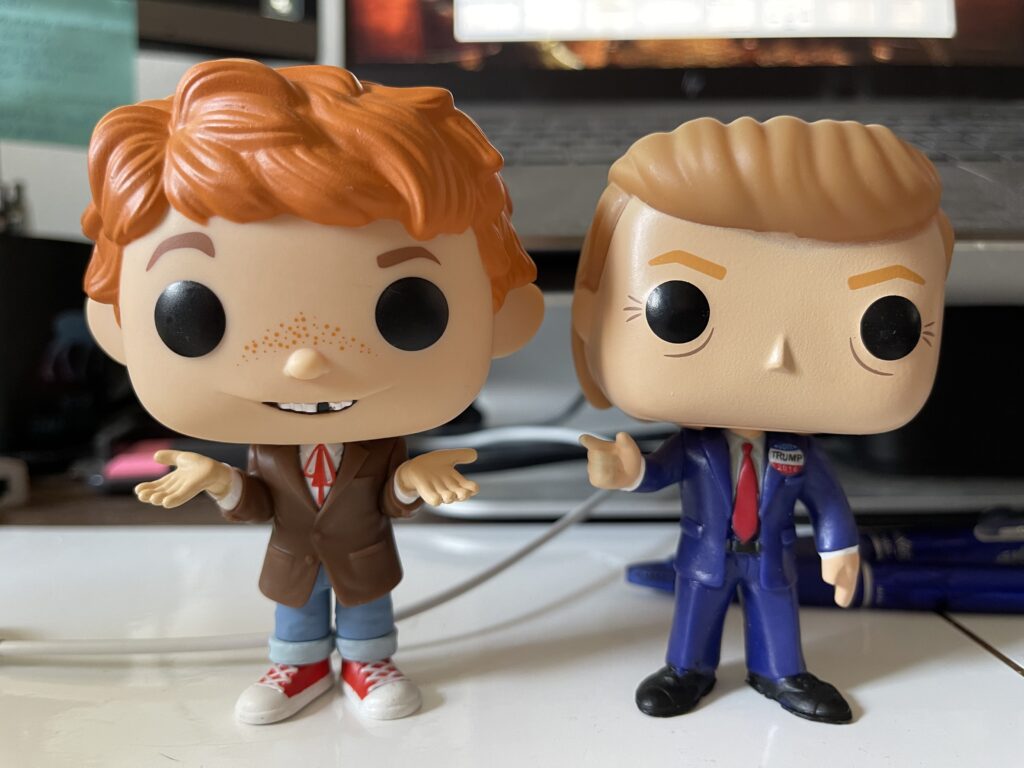 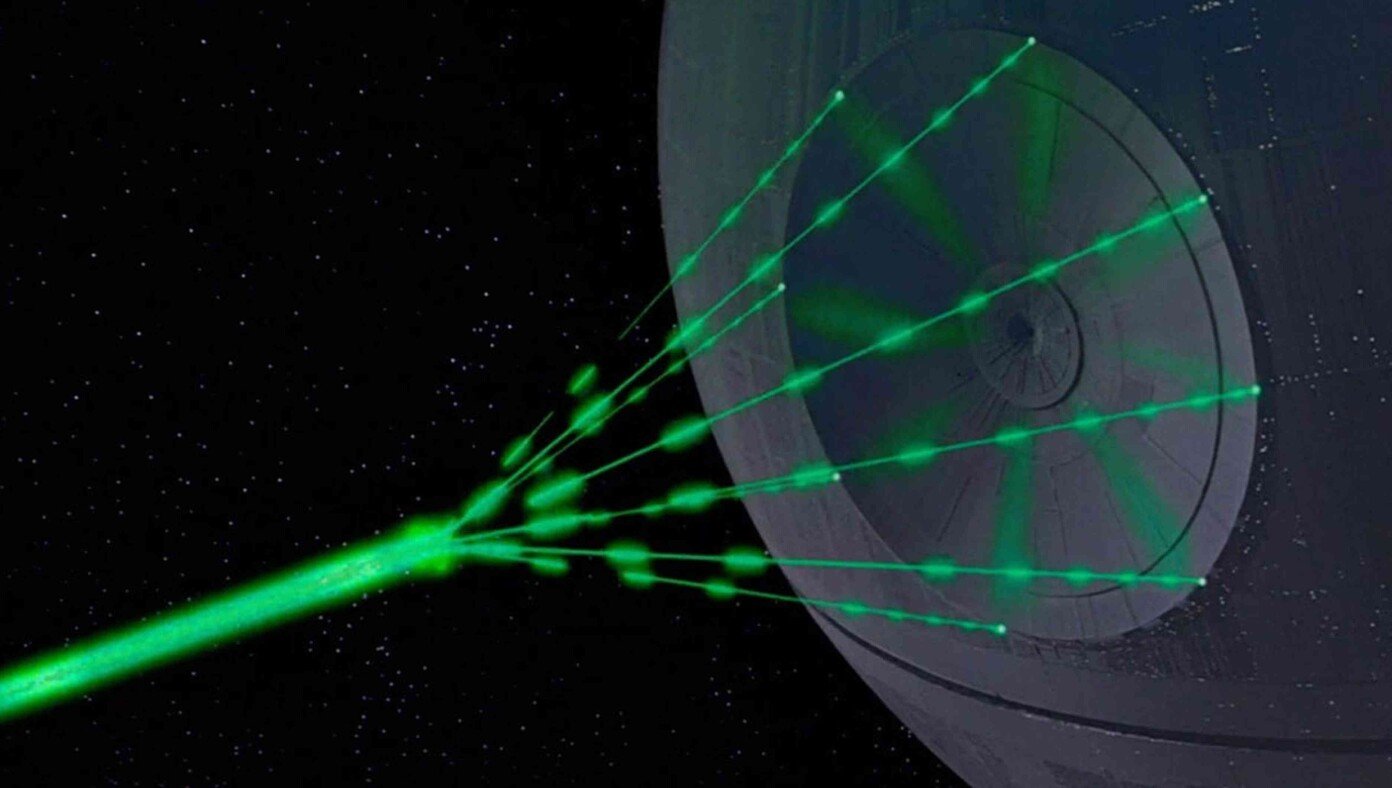 Not only is Jim Breuer a hilarious comedian, he’s actually somebody who has been brave during the pandemic. Recently, I saw he posted an entire comedy special on YouTube. Sadly, I cannot embed it here, but you can watch it directly on YouTube.

Comedian and ‘SNL’ alum Jim Breuer cancels shows at venues requiring Covid vaccination
The former “Saturday Night Live” cast member said the cancellations were “due to the segregation of them forcing people to show up with vaccinations.”

I introduced my youngest to this classic commercial this morning:

Although a lot of the article was “could be’s” masquerading as facts, it was interesting nevertheless: 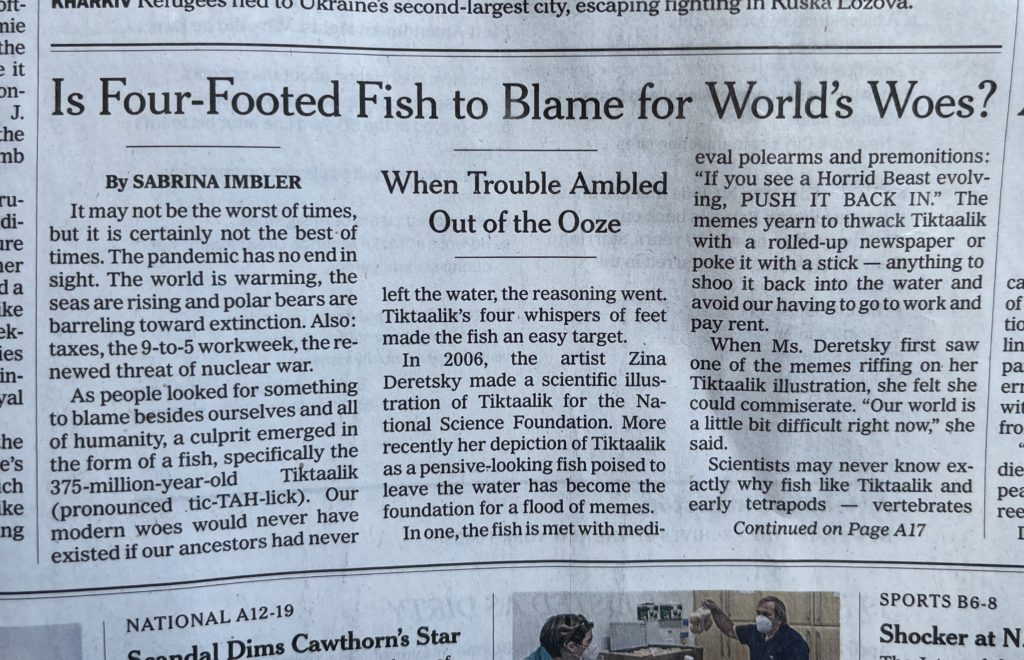 Started Out as a Fish. How Did It End Up Like This?
A meme about the transitional fossil Tiktaalik argues that although we did come out of the sea, we aren’t doing just fine.

And here is an example of a Tiktaalik-inspired meme:

Hat tip to Ace of Spades HQ for this one… 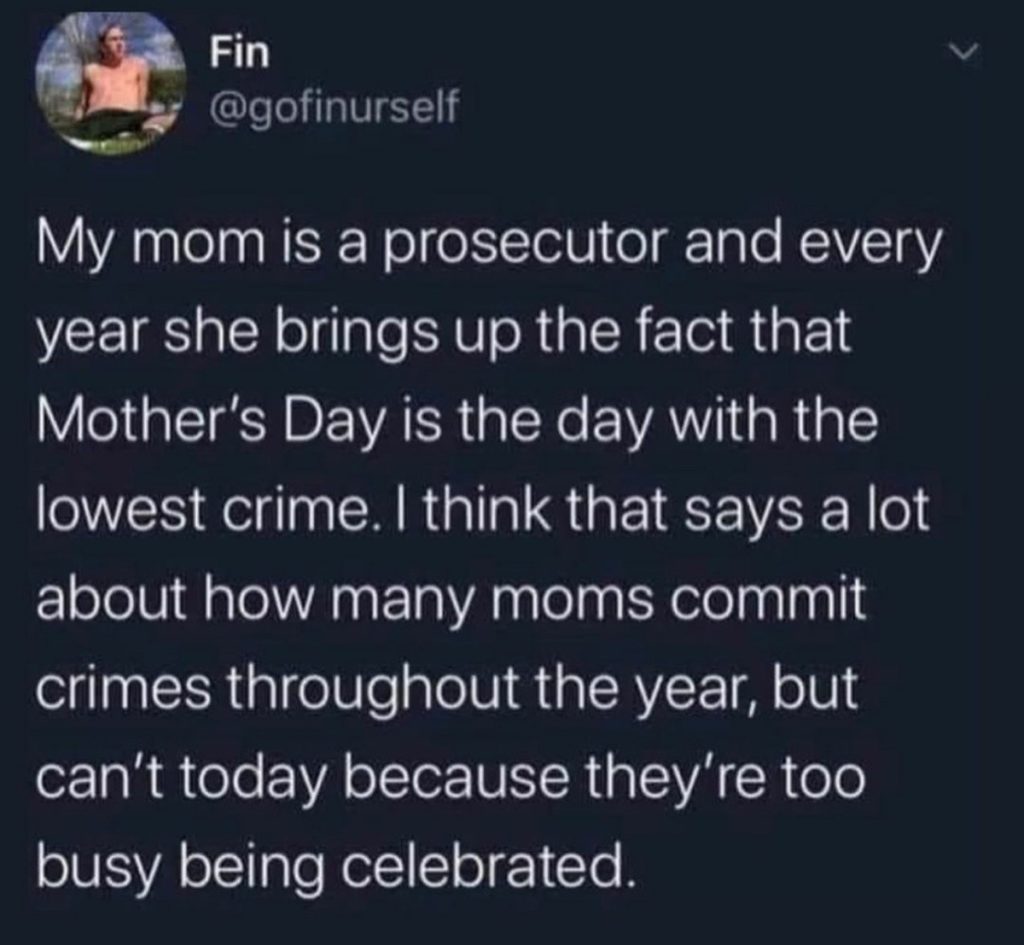 “Around here we joke that Colorado’s four seasons are Snow, Mud, Fire, and Construction.”

P.S. Glad to know I live in the same state Stephen. Greetings from the high plains!

Count Dracula was 412 when he moved to England in search of new blood.

Cthulhu had seen galaxies flare into life and fade to darkness before he put madness in the minds of men. 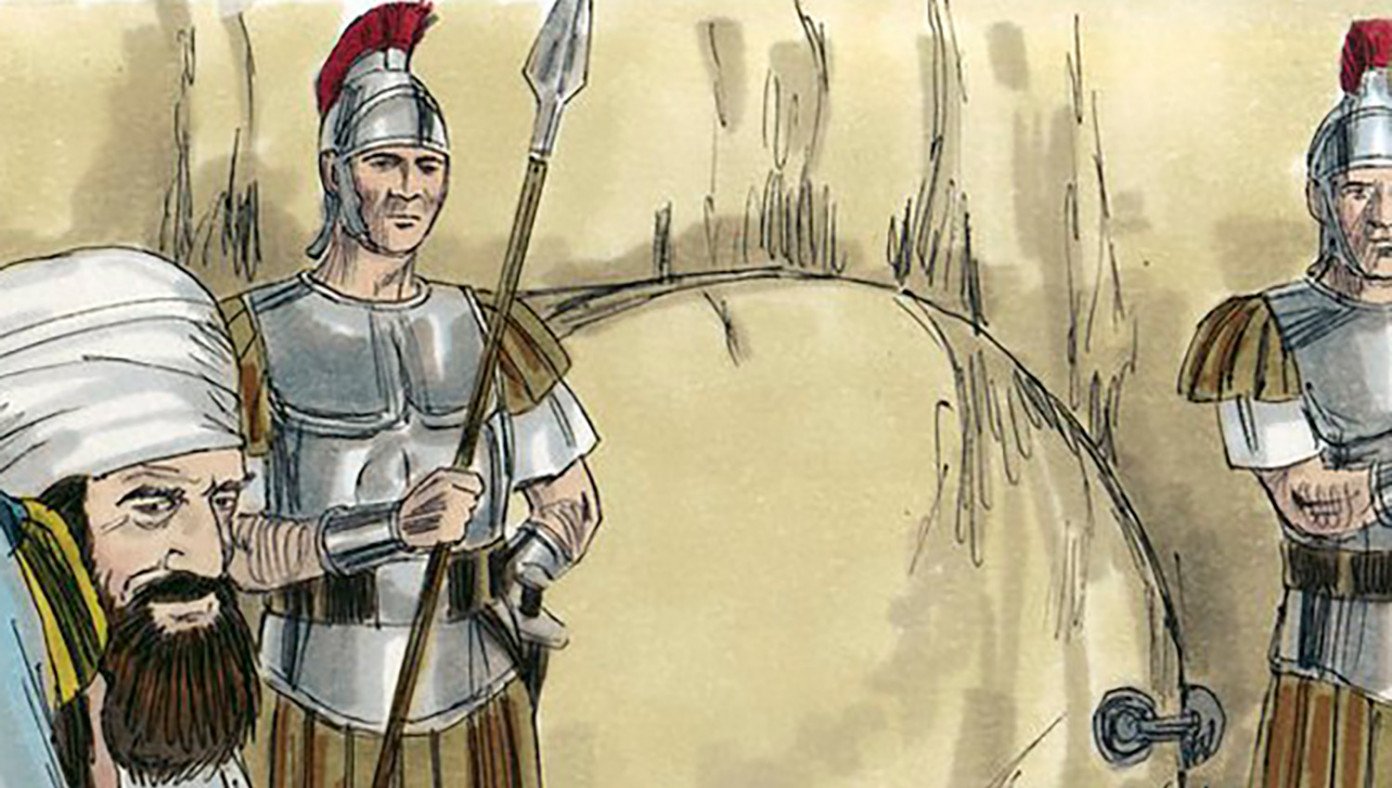 Roman Soldier Assigned To Guard Tomb Of Some Jewish Carpenter Looking Forward To Uneventful Weekend
Local Roman soldier Plinius was given his guard assignment for the weekend and was delighted to see he’d been entrusted with guarding the tomb of ‘some Jewish carpenter guy,’ as he’d be able to get some shut-eye and have a nice, relaxing weekend.Plinius pumped his fist and gave a little…

Ronald Reagan seemed like a genuinely nice guy, and boy he could tell a joke. 🙂

Hat tip: Not the Bee. 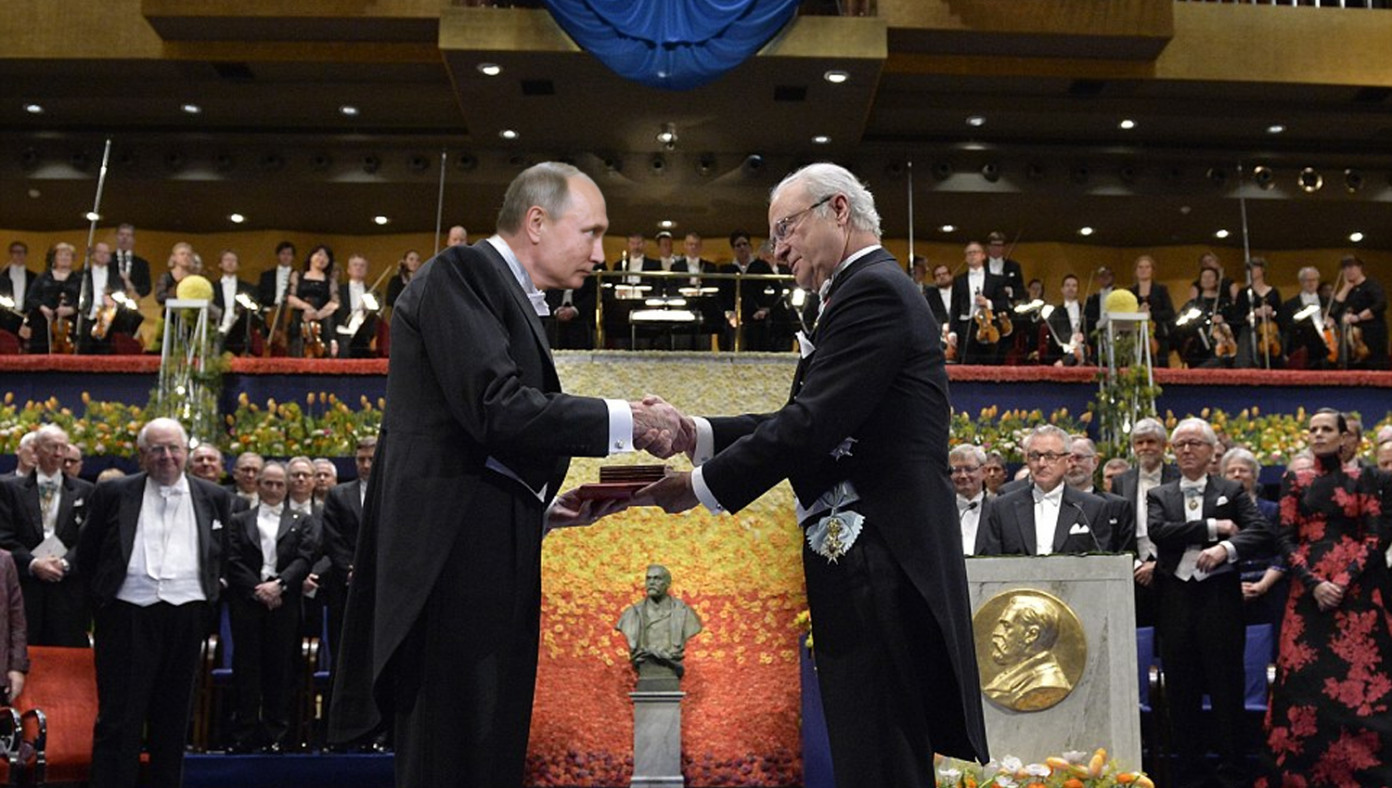 Putin Receives Nobel Prize In Medicine For Ending COVID Pandemic
After serious deliberations deep inside the super-secret Nobel Prize Compound in Switzerland or wherever, the Nobel committee of medicine deciders have awarded the coveted Nobel Prize in Medicine to Russia’s President Vladimir Putin for singlehandedly ending the COVID pandemic practica…

A quick thread on in the importance of being careful what data you share – even if you're the Queen. Today, Her Maj tweeted this lovely picture, gor bless er, etc. You might think that the contents of the red box would be official business. And you'd be right. 1/6 pic.twitter.com/y1RspNRUzy 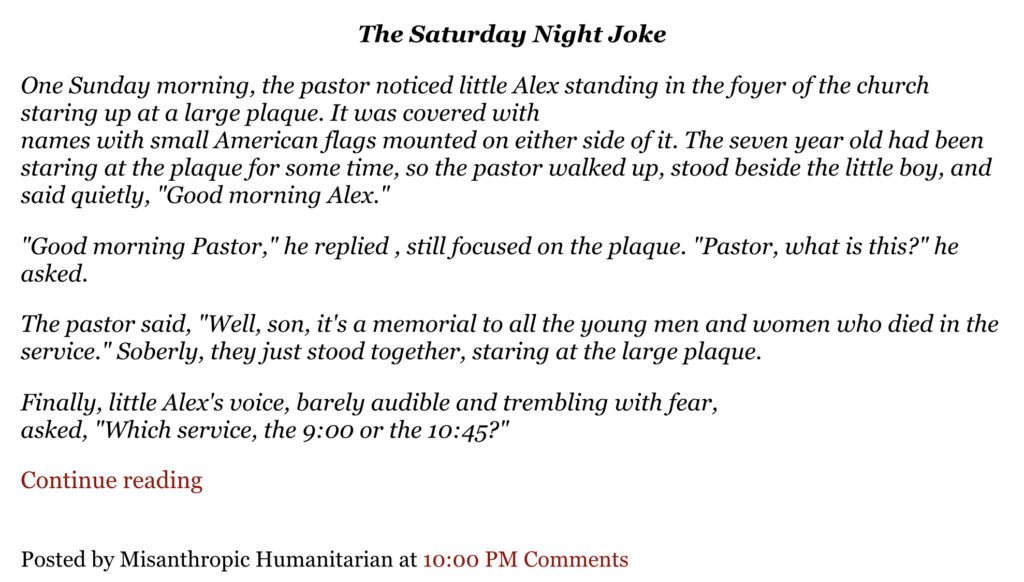 Credit for this joke to Ace of Spades HQ

P.S. Joke in text form for the visually impaired:

END_OF_DOCUMENT_TOKEN_TO_BE_REPLACED

The funniest “Turkey event” ever:

This is what I would describe as a perfectly executed comedy sketch (profanity warning):

Key & Peele are extremely talented…and this is my favorite sketch by them (“Substitute Teacher”).

NFL Removes All Coaches, Players, Fans Who Have Ever Said A Bad Word, Only Tim Tebow Remainshttps://t.co/RjpkAbFYY8

P.S. And no, I am not saying illegal activities on January 6 in D.C. were funny.

This made me chuckle: 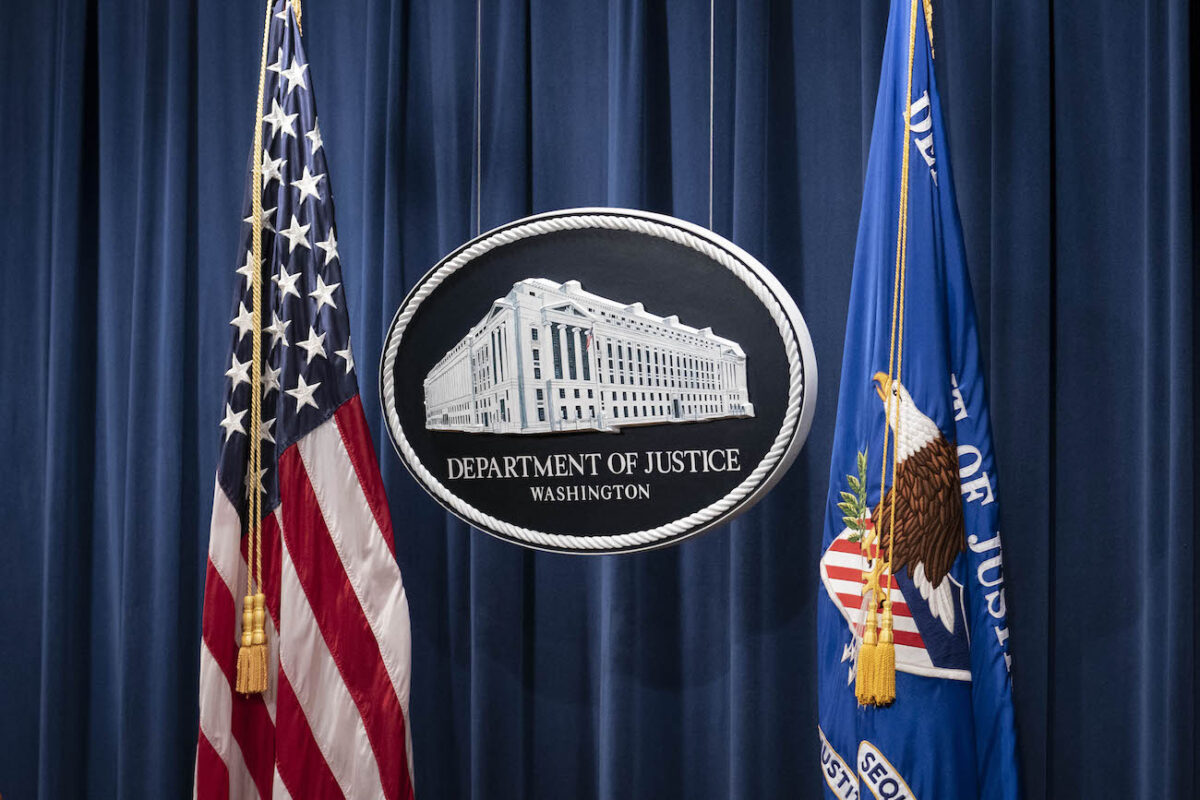 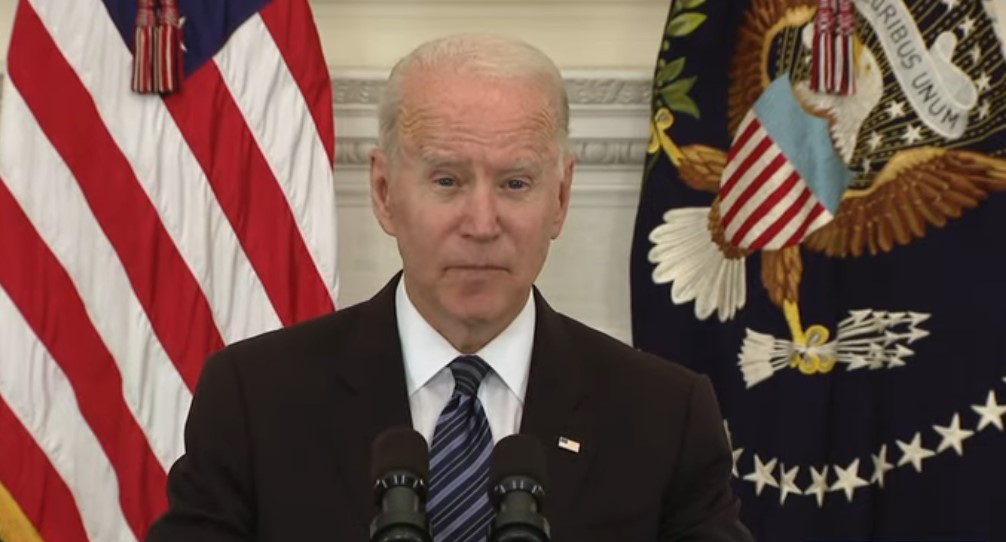 BTW, I am in agreement with those who believe that the 2nd Amendment includes being able to defend ourselves from governments. Just think about what led to the American Revolution and, if that’s not enough, check out Article 10 in the New Hampshire’s Constitution’s Bill of Rights: END_OF_DOCUMENT_TOKEN_TO_BE_REPLACED

This TikTok has me absolutely dead pic.twitter.com/VszU4GNuBS