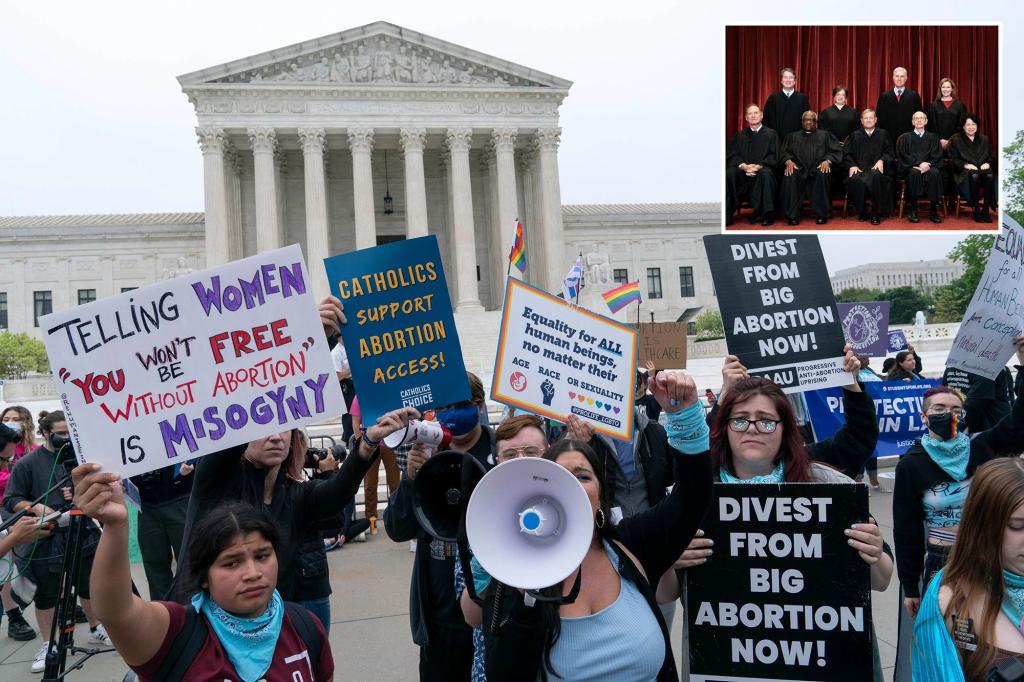 The Supreme Court’s integrity demands its leaker be prosecuted — and the decision released now
It would be difficult to cite a higher American public interest than conducting a criminal investigation of the Supreme Court leak. The perpetrator must be prosecuted immediately. 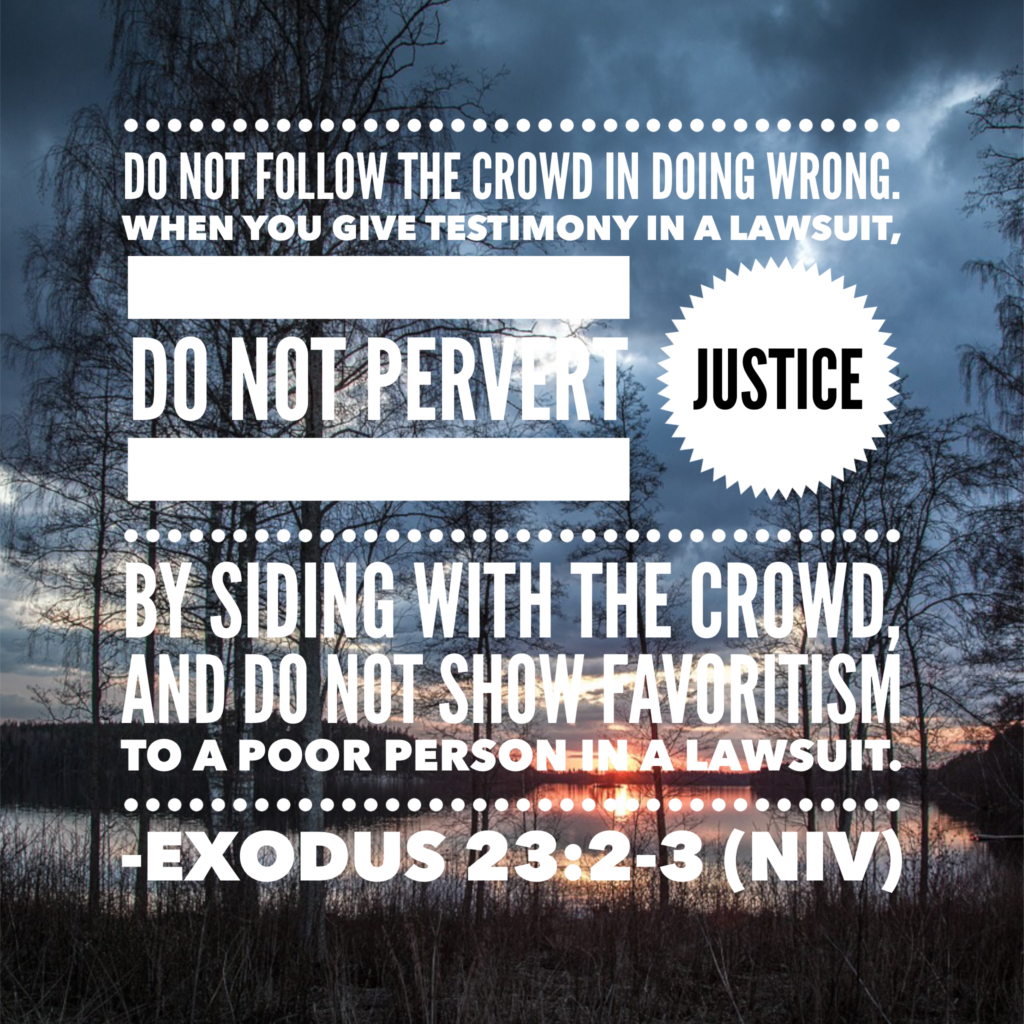 Do not follow the crowd in doing wrong. When you give testimony in a lawsuit, do not pervert justice by siding with the crowd, and do not show favoritism to a poor person in a lawsuit (Exodus 23:2-3, NIV).

I do not know for sure if this is accurate, but if the Justice Department really cares, we can find out:

Terror in the Capitol Tunnel › American Greatness
In 2018, after a local news crew filmed Ryan Nichols rescuing dogs abandoned by their owners after Hurricane Florence, the former Marine appeared on the “Ellen DeGeneres Show.” Not only did DeGeneres…

I realize my first sentence is ambiguous, but choose to leave it that way.

If the Justice Department really cares, we can find out if it true.

We can also find out if the Justice Department really cares.

Finally, your reaction will allow you to find out if you really care.

I have tracked what’s going on with the Rittenhouse trial (which is in day two of jury deliberations). I’ll be up front and say that I think it was self-defense.

Were there other things Kyle Rittenhouse shouldn’t have done? Maybe, but they don’t matter in the context of the charges, and some of the arguments come really close to (and probably cross) a “blaming the victim” line. (Yes, I am saying Rittenhouse was, in aspects, a victim.)

Flipping “must be proved beyond a reasonable doubt” to “convict him if you have any doubt about his innocence.”

You may be all fine and dandy with that, if it has the outcome you hope for. However, once abuse of justice has been accepted and institutionalized, don’t think it won’t come for you.

Of course, that selfish reason to stand up for Rittenhouse’s rights shouldn’t matter. We should stand up for his rights out of principle, even if it would never benefit us personally.

Update: John Di Leo susses out the “he shouldn’t have been there” version of “blame the victim” a bit: END_OF_DOCUMENT_TOKEN_TO_BE_REPLACED